You are here: Home / Catinees / Sunday Catinee: Sing Along with the Engineer Cat Guy! 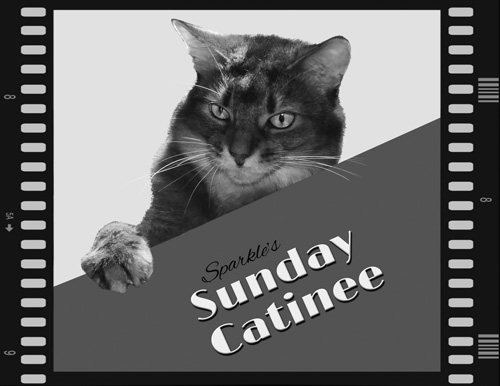 Just about everybody in catdom has seen Paul Klusman’s 2008 video, An Engineer’s Guide to Cats. Ever since it went viral, Klusman has continued to make videos that display his quirky views of feline-human relationships. One of his more recent efforts is the musical clip below, which made its debut at the 2013 Internet Cat Video Film Festival… and it’s a singalong! Don’t be shy — raise your voice loud and proud!