You are here: Home / Kitty Wisdom / Will My Cat Forget Me? And Other Questions About Cat Memory, Answered 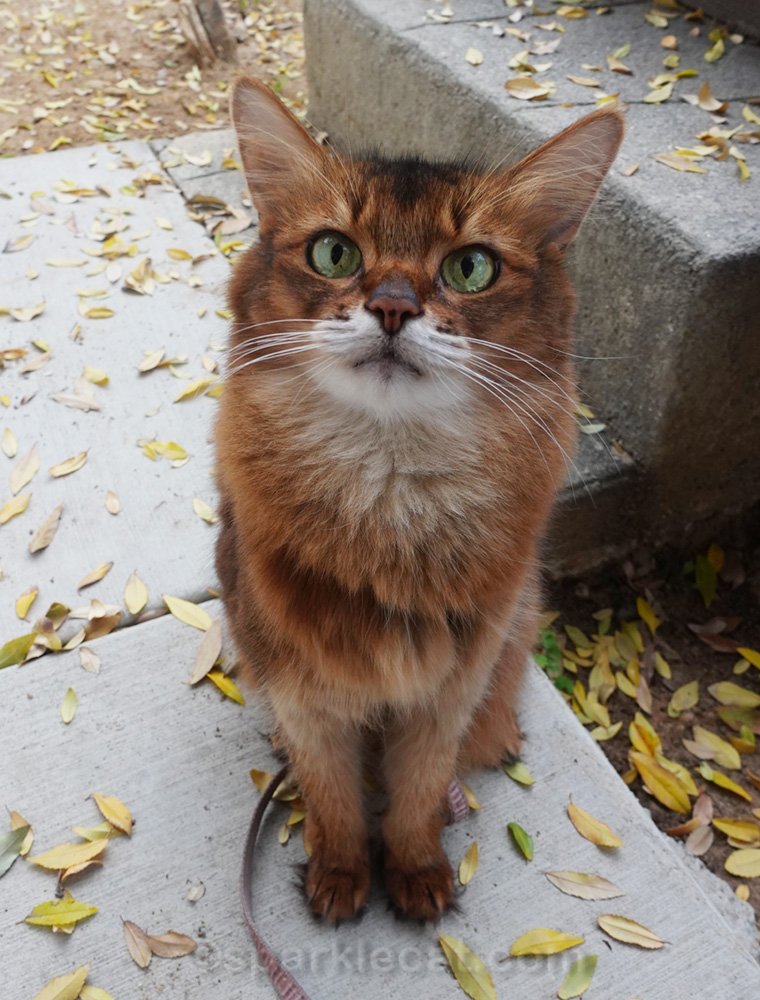 Because we cats live in the present, people often wonder if we retain memories the same way humans do. And of course, there’s always the worry every human has: If I go away, will my cat forget me? There’s a recent story on that, and I wanted to add my thoughts.

Typically, although there has been research into dog memory, there hasn’t been a lot about cat memory retention. But anecdotal proof is out there. In fact, my human has experienced it in a surprising way.

Here’s the story. She and her ex-boyfriend split up nearly four years ago, and he and her dad’s cat, Smokey, moved to Nashville not long after. Since then, the two of them have found new partners, and it turns out that her ex’s girlfriend enjoys watching videos of me. So she was watching one of my videos, in which my human was narrating, and Smokey’s ears immediately perked up! She was looking around to see where my human was. And she literally hadn’t seen my human in years. (Don’t worry, Smokey is very much loved and well cared for. Even if she misses my human, it’s not that much!)

Like humans, dogs, and many other animals, cats have sense memory and associative memory. It’s just logical. How else would cats in the wild remember the good places to hunt, and the dangerous areas to avoid? Part of the survival instinct involves memory.

And even if your cat has never had a life outside of four walls (like me), that survival instinct is still there. The only difference is your cat relies on you for survival, so they will remember routines and human behavior that have an effect on that. And cats learn by both positive reinforcement and by consequences. Each of these, of course, involve memory.

Of course, humans like to think they are something more to their cats than a mere tool for survival. Yes they are, and yes, memory does play a part in that. The stronger bond you build with your cat, the more good memories you both will have. You’ll find some suggestions on how to do that in the links below this post.

So don’t be concerned — your cat will remember you, especially if you create activities and routines worth remembering.

Have you had an experience where a cat remembered you after a long time? If you have, let me know in the comments. 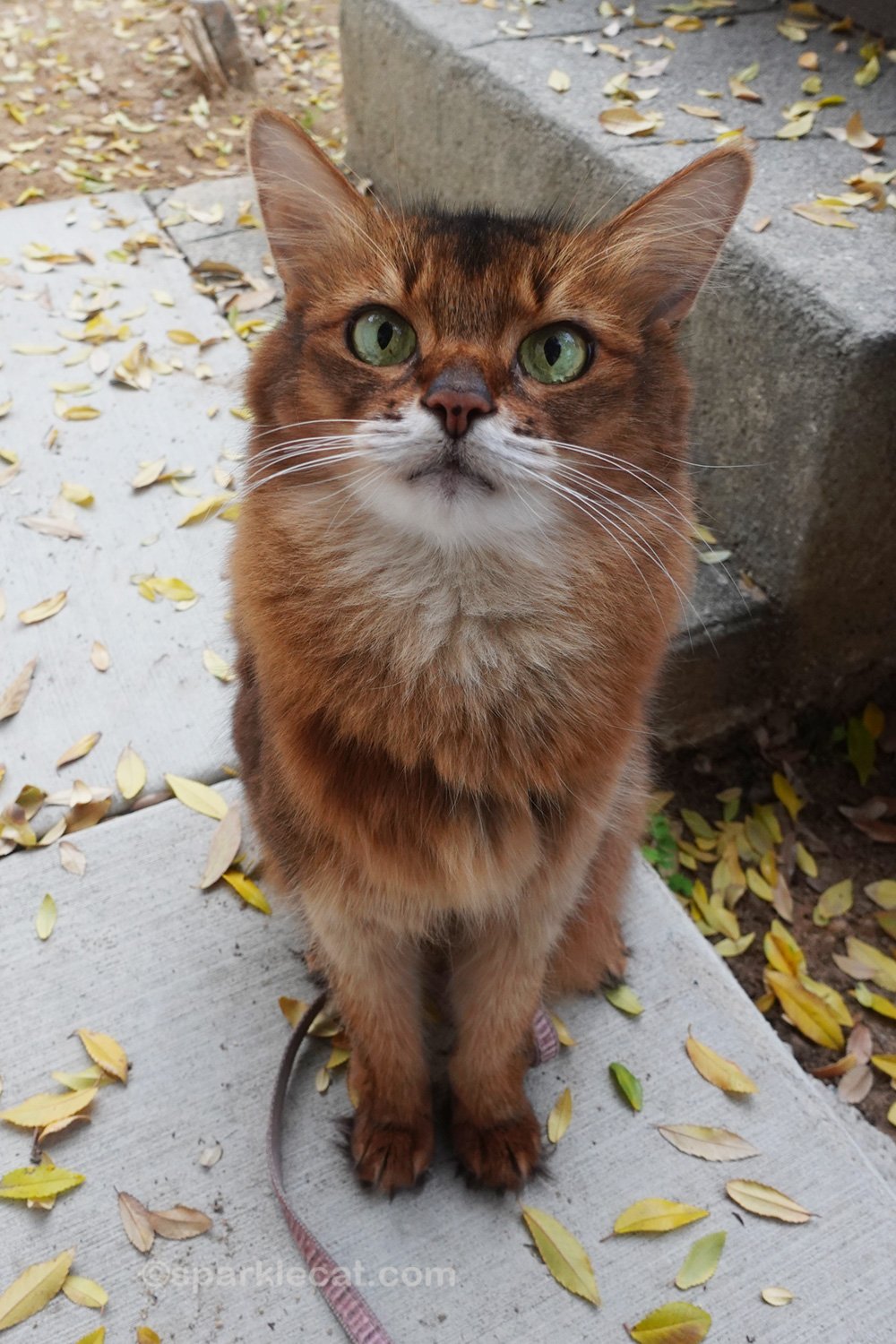