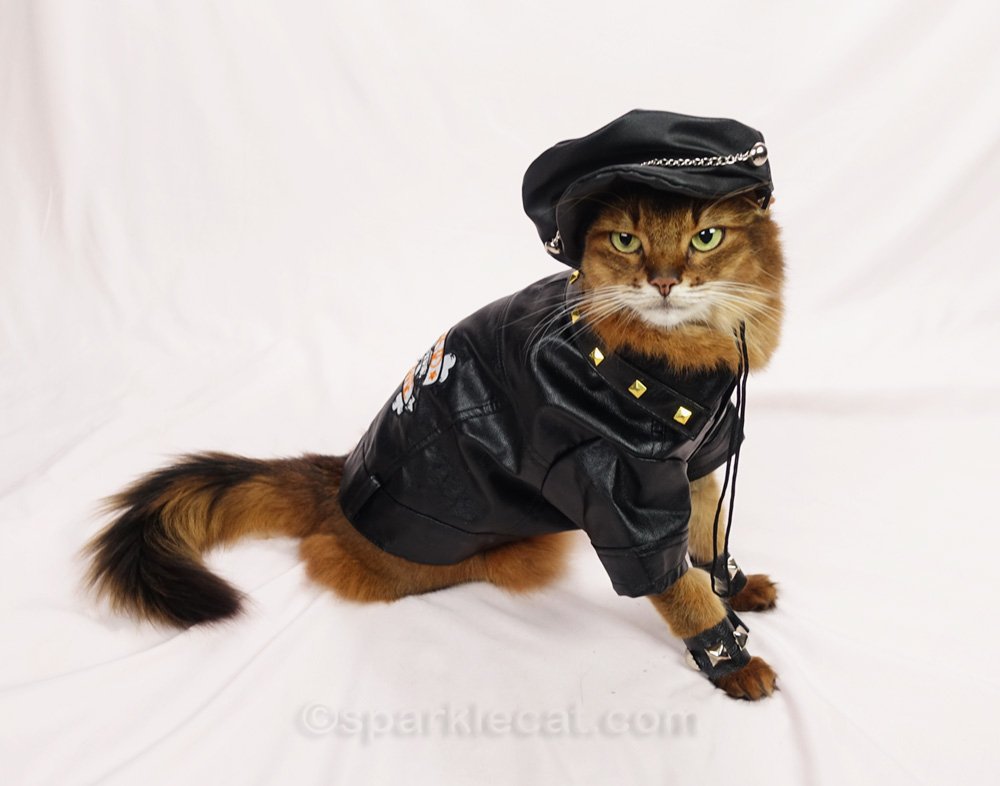 Here is something you weren’t expecting. Researchers recently looked at the human-feline connection — and they discovered that the closest bonds forged were with cats who misbehaved! That’s right, people adore cats who acted out and were destructive. You can see an article about the study here.

Although the research was done with Brazilian cats and their humans, I think you can agree, bad cats do have a certain allure worldwide. (I mean, Binga has been gone for three years and she STILL has a huge fan club here!) Why do humans love bad cats? Having lived with Binga for the first five years of my life here, I think I have a few ideas.

So what do you think? Do you live with a bad cat, and appreciate the excitement they bring into your life? Let me know in the comments! 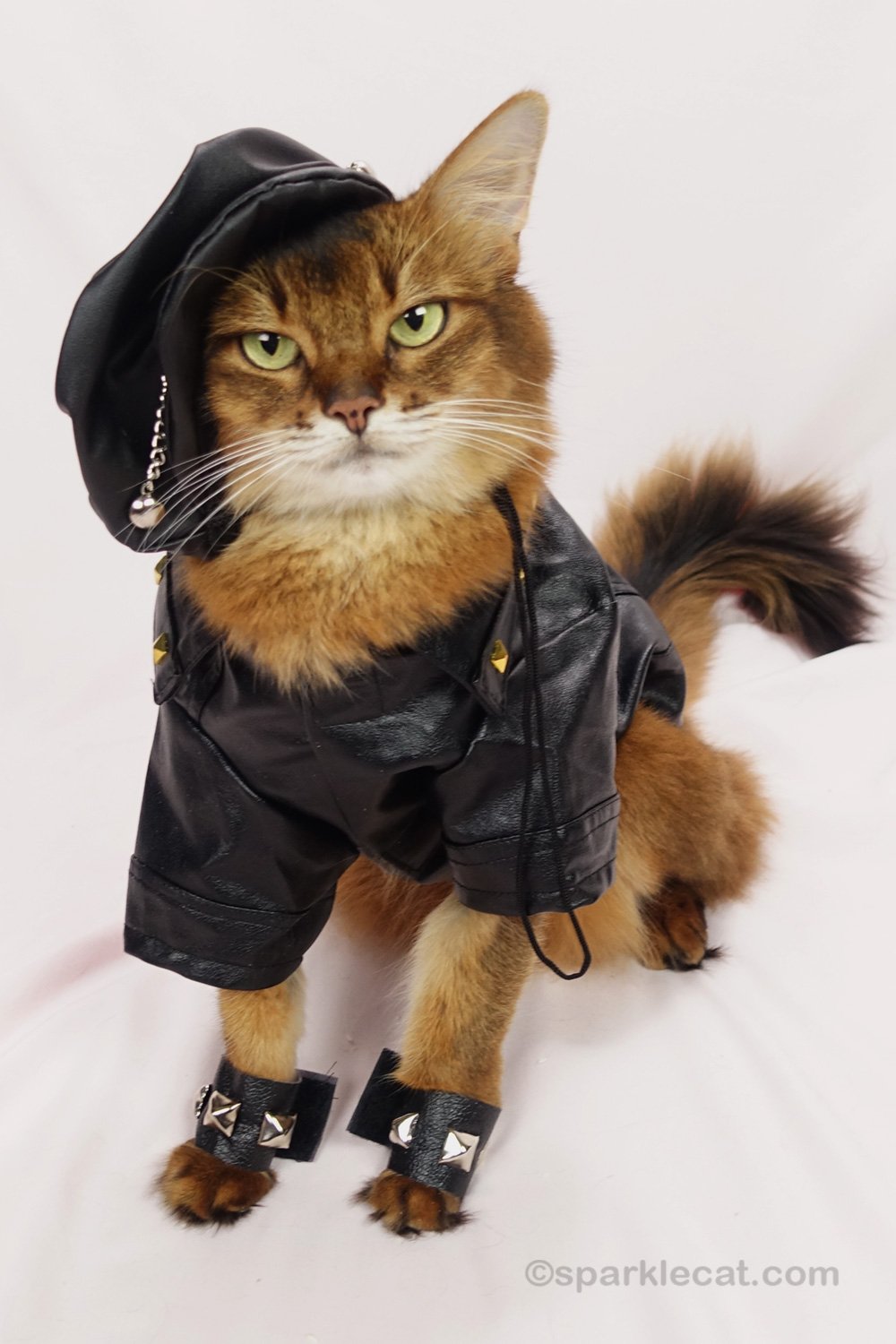