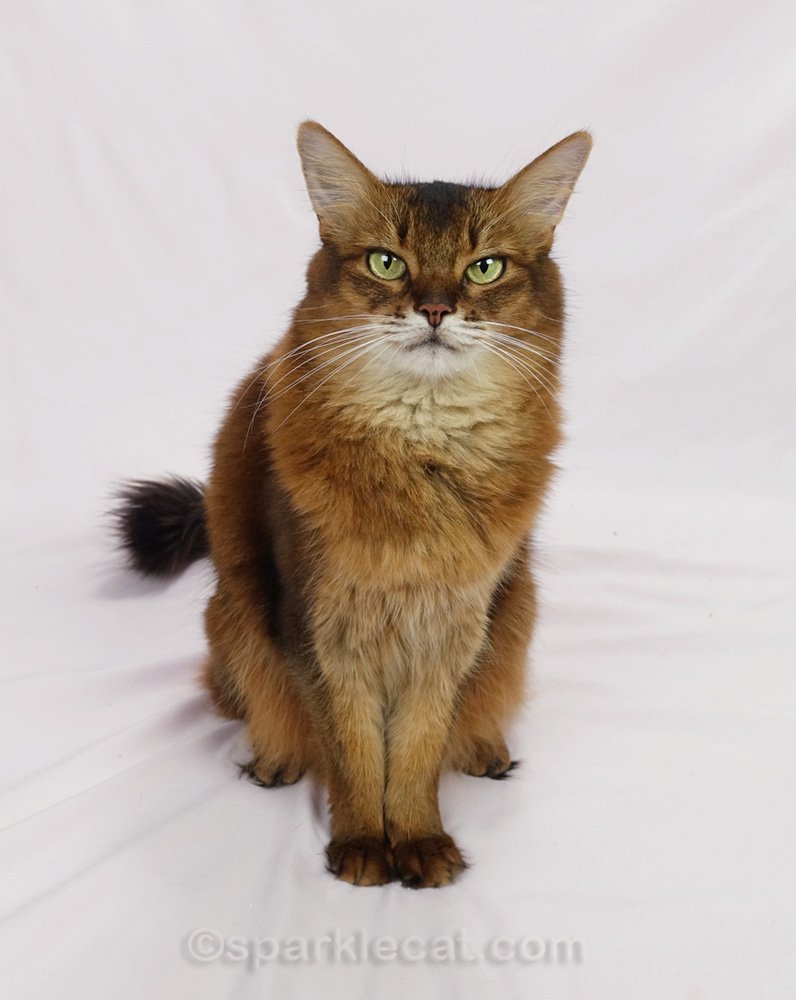 Researchers have finally figured out which species is smarter, cats, dogs… or researchers! Turns out the answer is researchers, or at least senior research fellow Alexandra Horowitz is. Here’s what she told Live Science in this story:

“Cats are smart at the things cats need to do, and dogs at dog things.”

I consider this a scientific breakthrough, if only for the admission that there is no answer. Comparing dogs and cats boils down to comparing apples and oranges. Whether you’re talking about mammals or fruits, each one developed with its own specific needs for growth, and has its own benefits to offer.

Dog and Cat Intelligence Can Be Nurtured

Plus the ways cats and dogs behave in day to day life come down to nurture, in addition to nature. People have different expectations of cats than they do dogs, and they treat them accordingly. For example, dogs get a lot more attention and socialization from their humans, while cats are left to their own devices far more often. If people took more effort to socialize cats, on cat terms, not dog terms, you would wind up with a happier, friendlier and less neurotic companion. 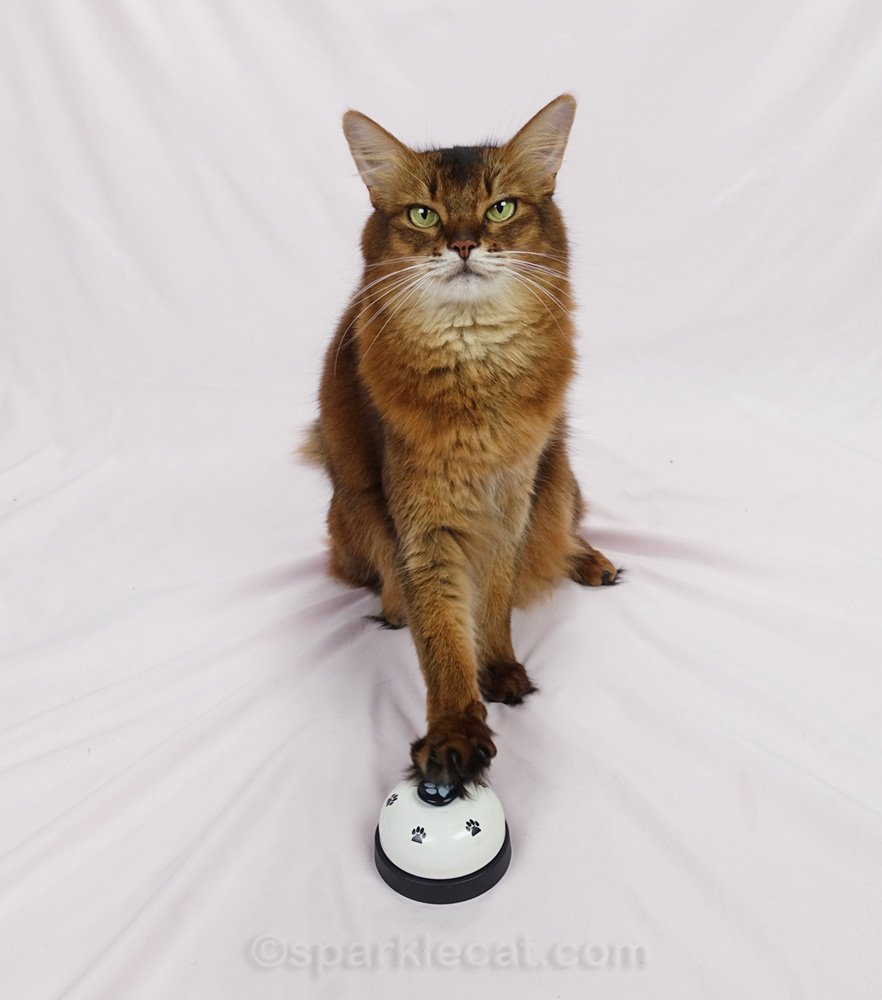 I know this is a stretch for humans, since they aren’t smart in the way cats are, but if they make an effort to understand and work with their cats based on cat terms, they’ll have a much better relationship with them! Thinking like a cat — it’s as simple, and as complex, as that. 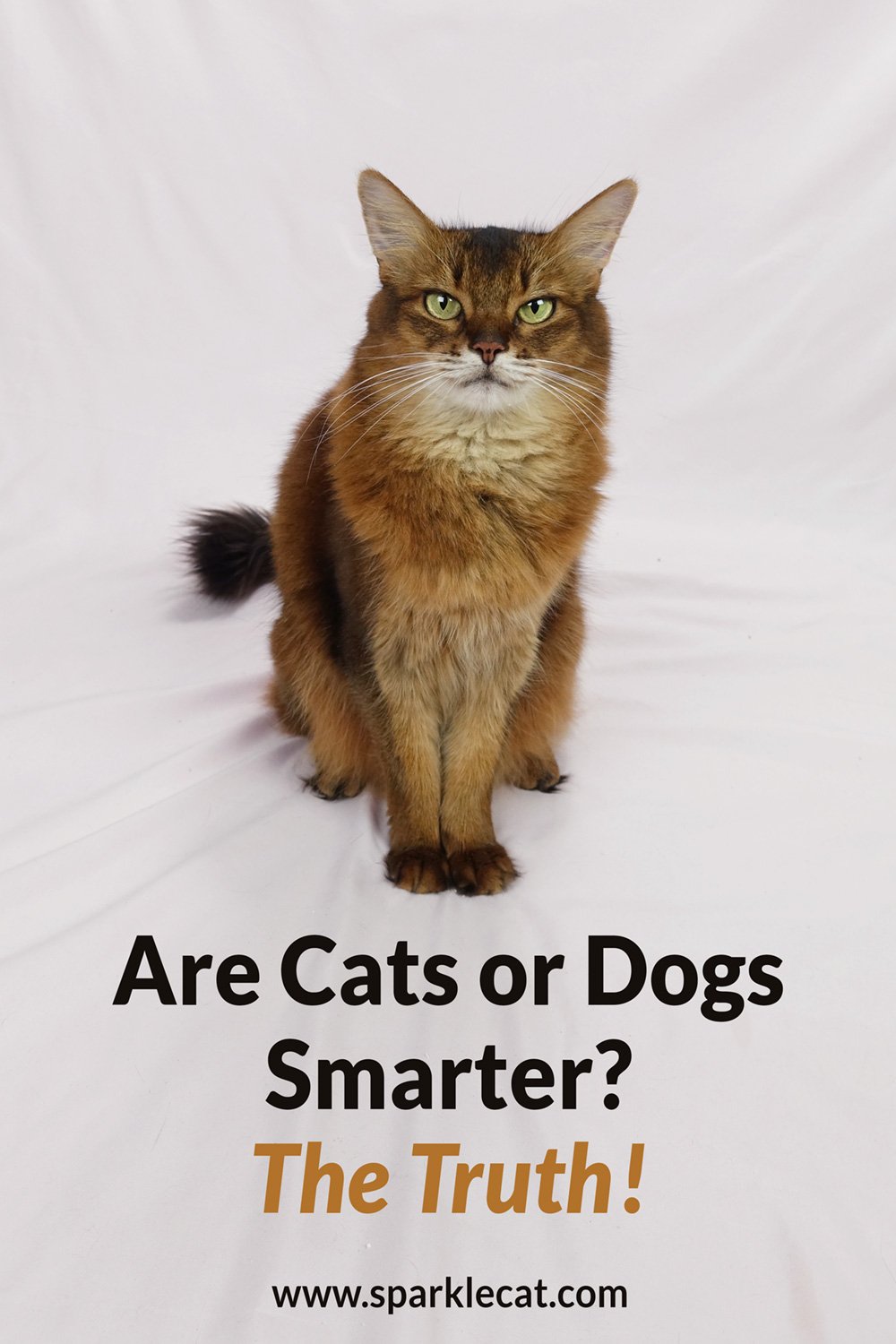