You are here: Home / Kitty Wisdom / What Kind of Kitty Are You? 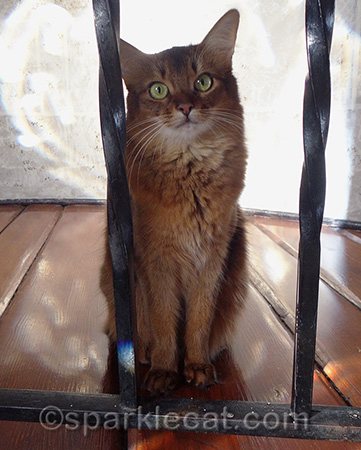 As you know, I’m a kitty who pretty much loves everybody! Even dogs, as long as they don’t sniff my butt too much. But I know a lot of my friends are way pickier than I am! Some don’t like other kitties, some don’t like humans… some don’t really like anybody! So I thought I’d make a poll and ask! It’ll be interesting to see the results. 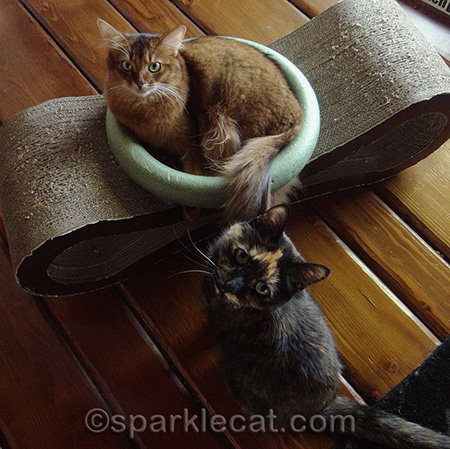 Around here, Binga is like me — she loves everybody, even though she is also really tempteramental! Boodie prefers cats to humans, although she has decided the humans here are acceptable. Sparkle… I think she only liked certain cats and people, but I never met her, so I can’t be too sure!