You are here: Home / Kitty Wisdom / What Kind of Cat Companion Are You? Researchers Have It Wrong Again 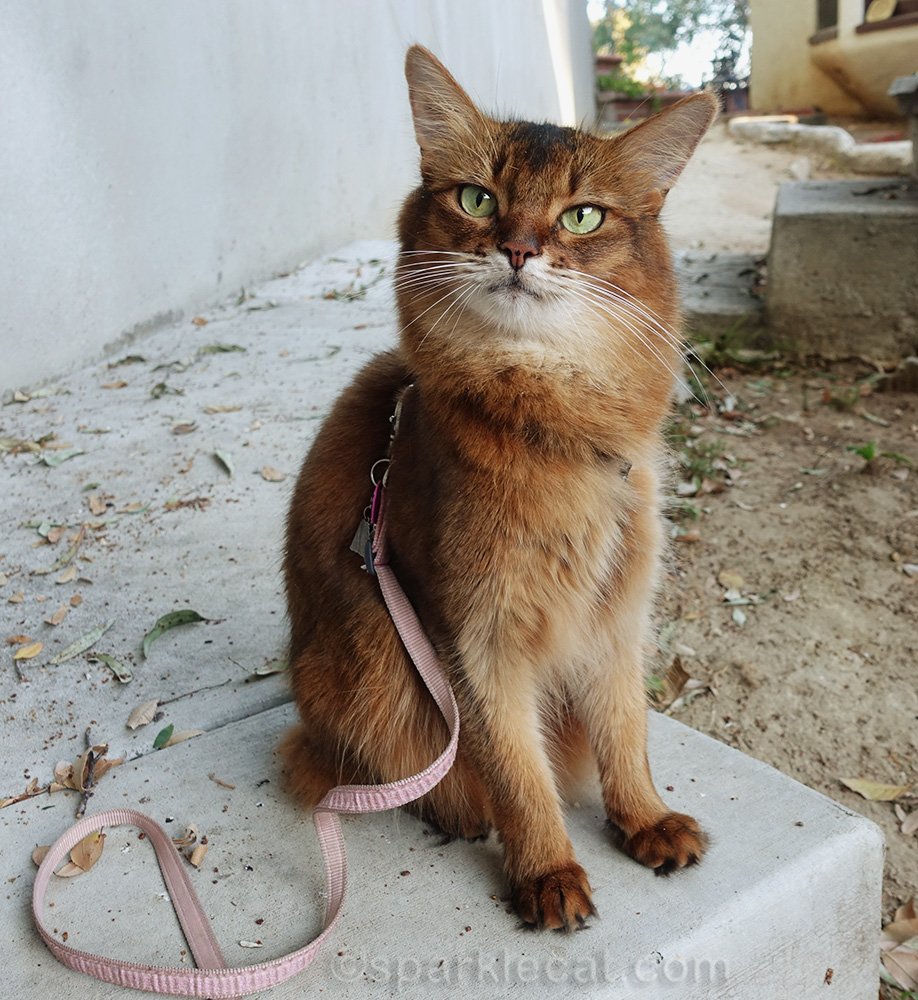 According to researchers at England’s University of Exeter, there are five different kind of cat companions. Maybe it’s a cultural thing, but to this American feline’s ears, they have it all wrong.

This study (according to CNN) claims they fall into these groups:
1. Concerned protectors, who mainly keep cats safe indoors.
2. Those who emphasize a cat’s freedom to roam and chafe at any restrictions.
3. Companions who dislike feline hunting, but still think outside access is important.
4. Conscientious cat companions who take some responsibility for their cats’ hunting behavior.
5. People who are barely aware of what their cats are doing.

If you live in the U.S., you probably noticed something here. The latter four groups all apparently let their cats roam without much restriction. Which most of the people reading this blog (regardless of where they live) just don’t do. Here in the States, we pretty much have two groups: people who have indoor cats (or cats who only go outside with supervision), and people who let their cats go out on their own. We really don’t have all these different shades of people who allow their cats to roam. At least not in significant numbers.

Granted, the study is meant to figure out the best way to educate people about cat predation, and to find ways to discourage owned cats to hunt. But the study also neglects the elephant in the room: humans are the driving force behind the disappearance of bird and other small animal species. And that the biggest problem with cats hunting involves not owned cats, but the feral cat population. At least, that is true here in the U.S.

Which brings me to the next point this study infers: that owned cats who hunt are damaging bird and small animal populations, and must be stopped. So it really has nothing to do with cat wellbeing, enrichment of cat care. It’s wholly based on an assumption that doesn’t take other factors for shrinking wildlife into consideration. And it’s not helpful for cat owners who want to give their cats the best lives they can.

My human was really disappointed in this story. She was hoping for some good advice, or at least something fun, and it was just a downer story that perpetuates negative assumptions about cats. What do you think? Tell me in the comments below. I’m really curious to know!