You are here: Home / Kitty Wisdom / The Caturday Report: Humans Who Help, and Who Don’t 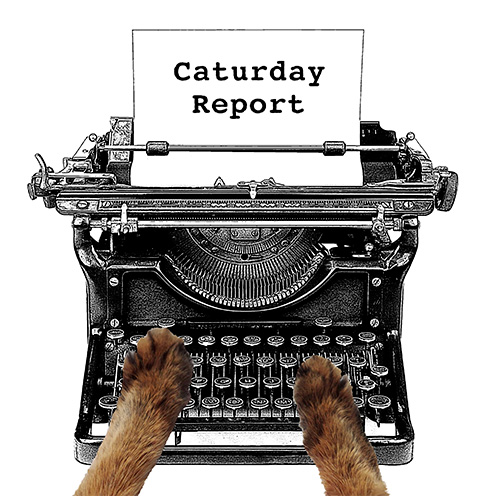 Some humans are awesome, and some humans, not so much when it comes to us kitties. That seems to be the theme this week, as you will see with the news items I found. 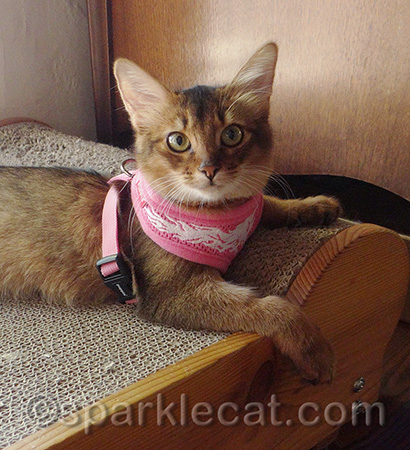 Let’s get right to it!

It has been quite a week here too:

If you see a good cat-oriented news item around the internet, send me a link and I may include it next week!