You are here: Home / Kitty Wisdom / The Cat-Human Bond Is Deeper Than You May Think 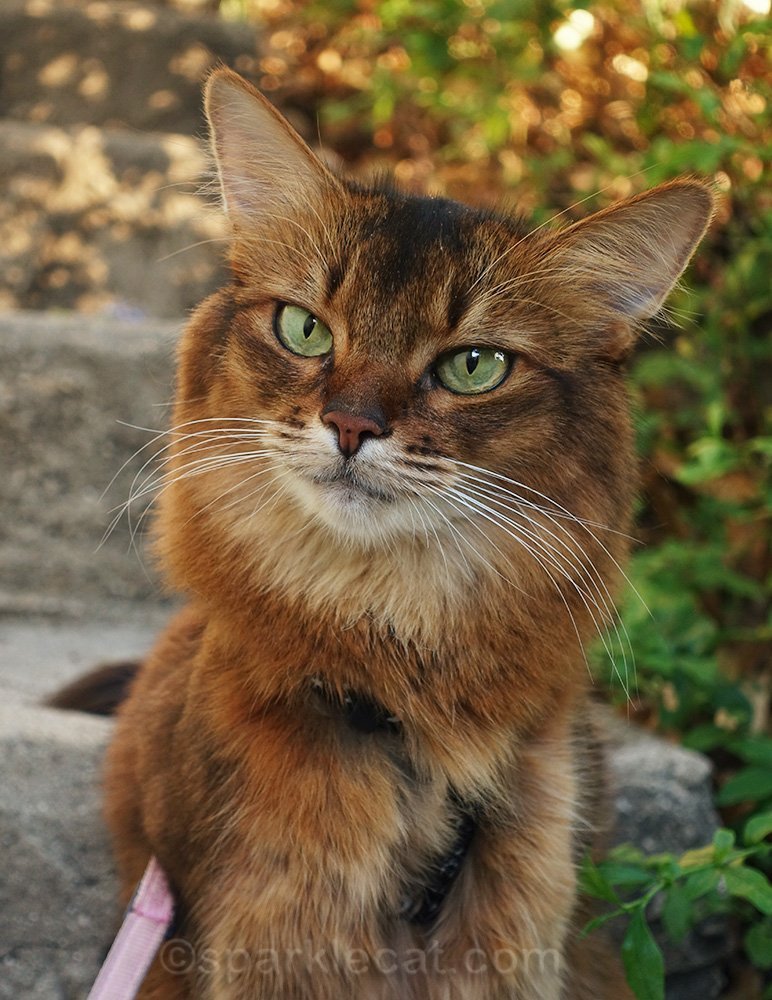 Even cat people underestimate the cat-human bond. Many of them, while having a close relationship with their cats, believe that dogs form stronger bonds with their humans. A recent study shows that this may not be the case!

A research study at Oregon State University examined cats’ attachment to their humans. They specifically looked at how the cats responded in a strange environment. The same research had been done with dogs a year before.

The results showed that 65.8 percent of cats and 64.3 percent of kittens were securely attached to their humans, while 34.2 percent and 35.7 percent showed insecure, stress responses. The really interesting thing is this percentage is very close to infant-human attachment (65 percent secure). Dogs? They came in at 61 percent secure and 39 percent insecure.

So, according to this study, cats form secure bonds with their humans, and that bond may be even stronger than the one dogs have with their humans. Who knew? Well, I did… and anyone who has seen my human and work together probably know that too. What we all may not have known is that this type of close bond is far more common than you may think.

What’s the takeaway from this? Don’t underestimate your relationship with your cat. It really is special, and you are important to your cat.

I found out about the study here. If you want to see the detailed research, you can see it here (it also includes video!). 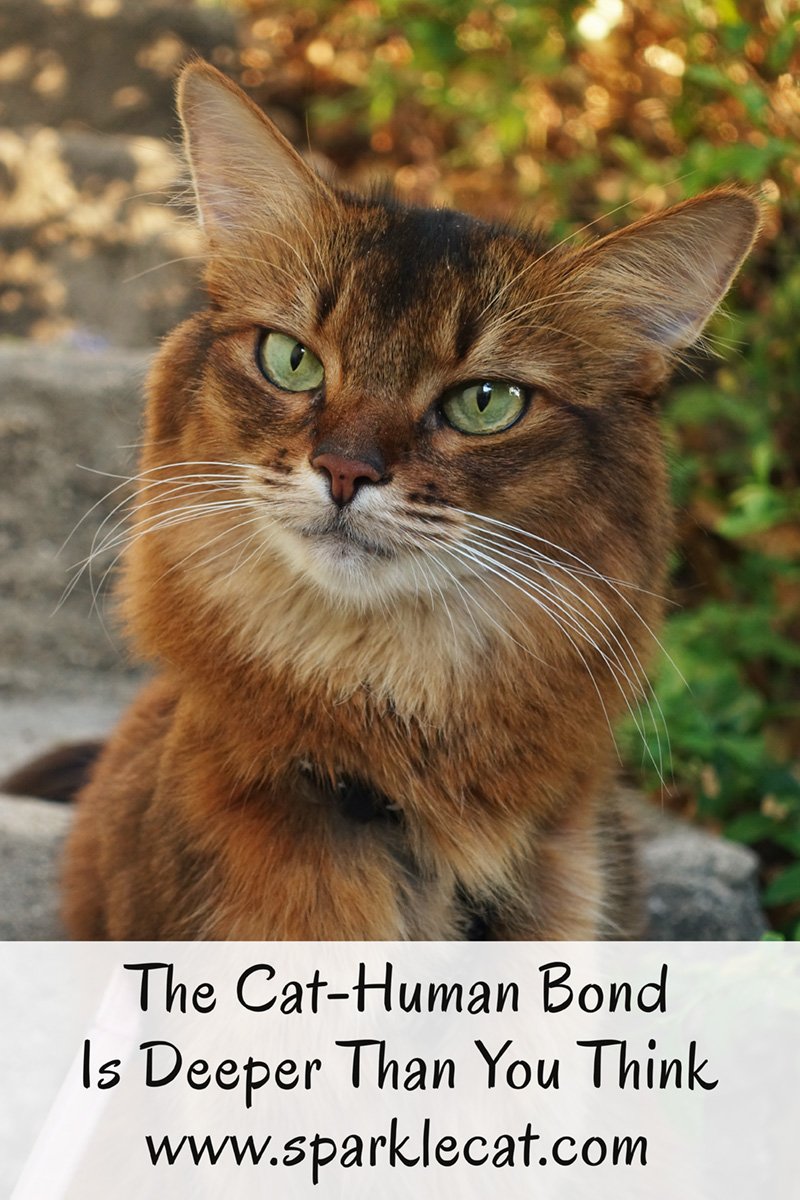 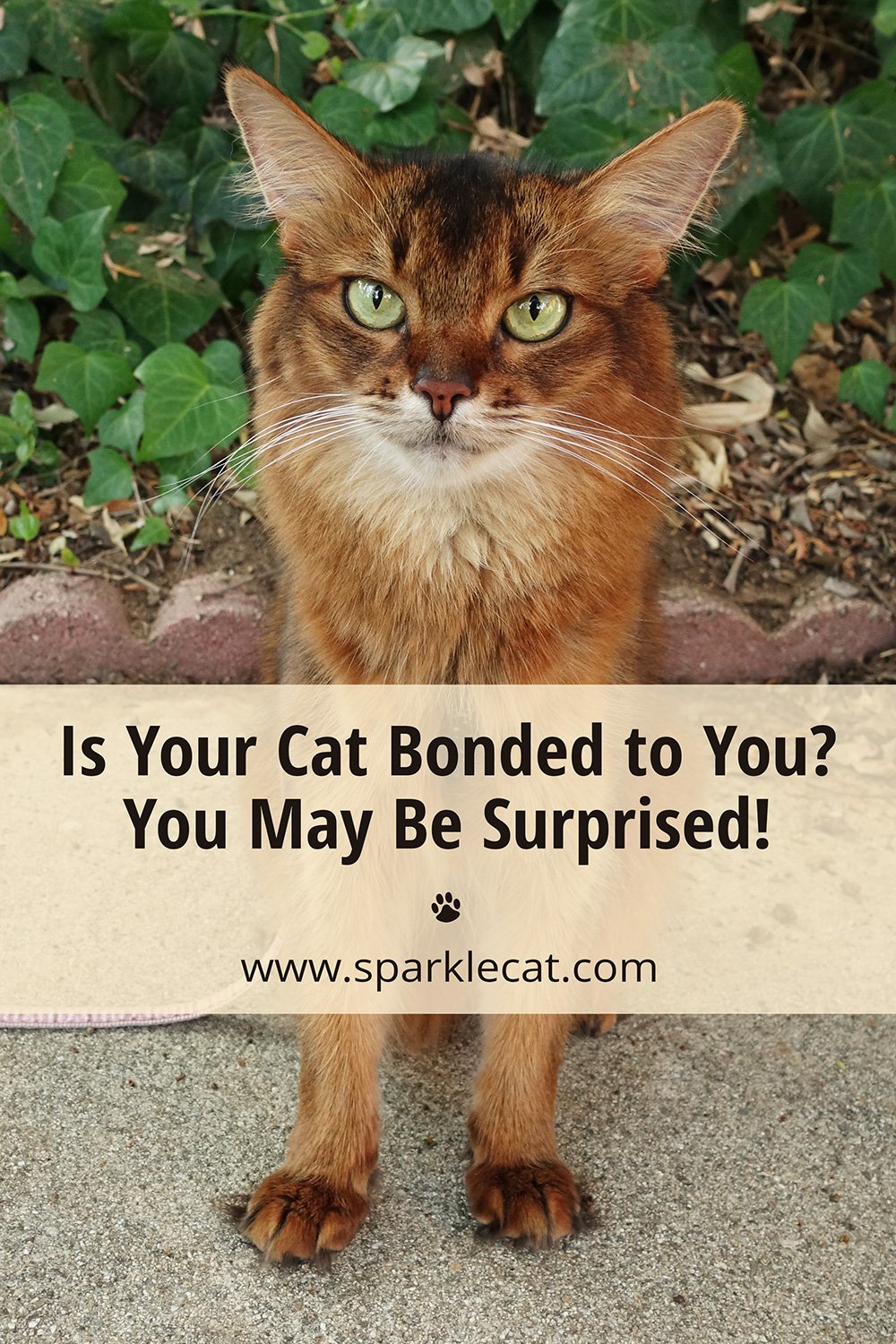 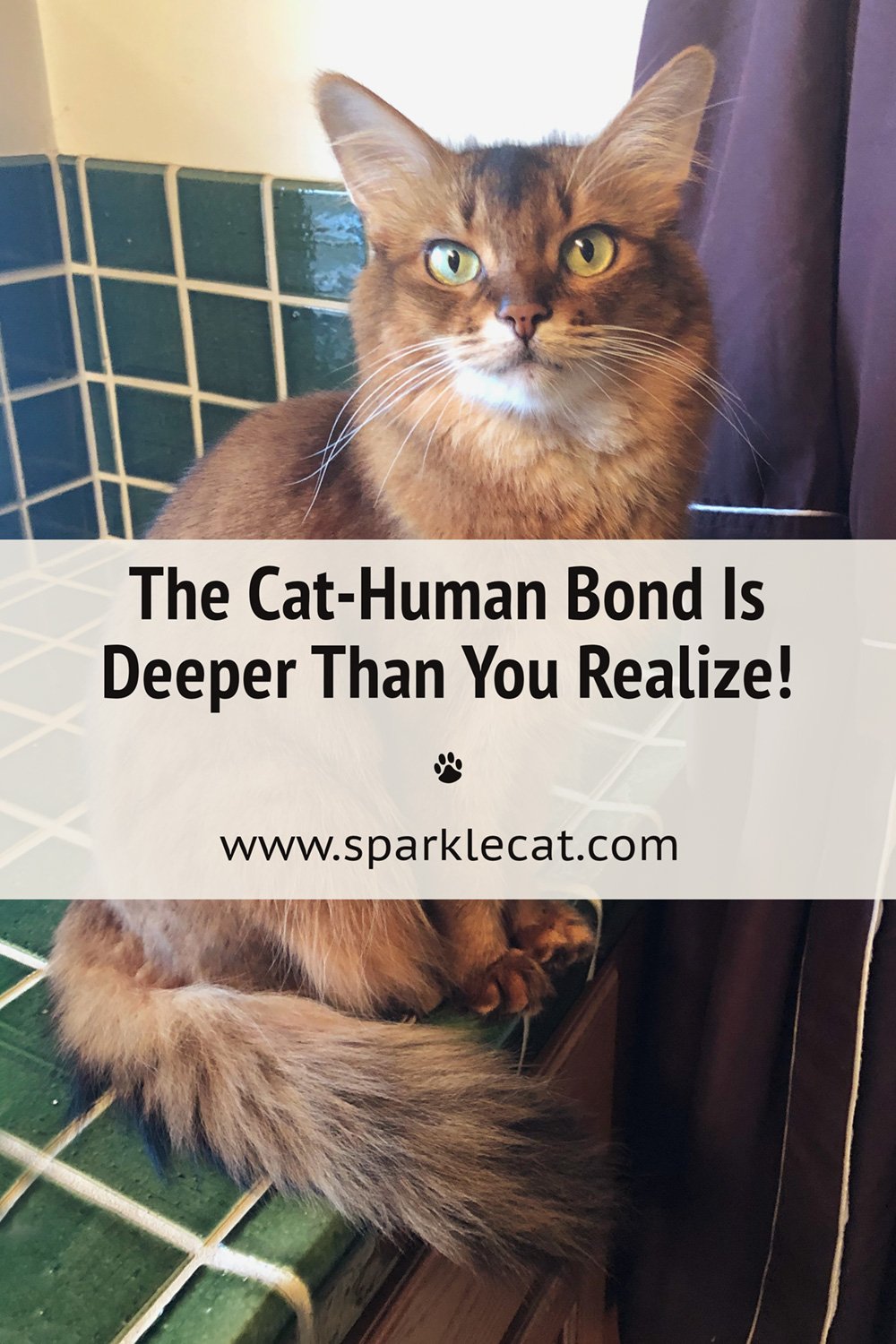