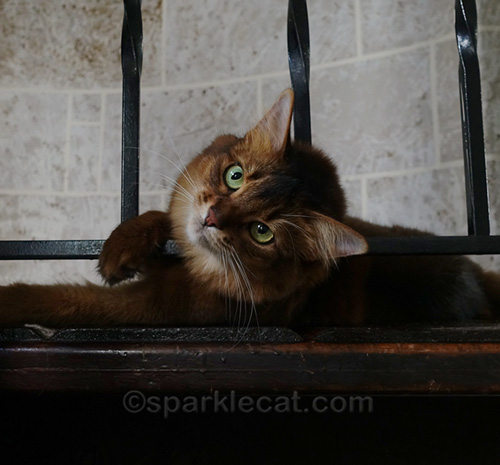 I meet all sorts of people, especially at hospitals, and can you believe that some of them know nothing about kitties? Like I’ll do some typical cat behavior, and they’ll wonder why, or they’ll be startled. I thought it would be fun to put together a list of common things cats do (that most of my readers are very familiar with) that surprise people who don’t usually hang around cats.

Are there any cat behaviors that mystify you? 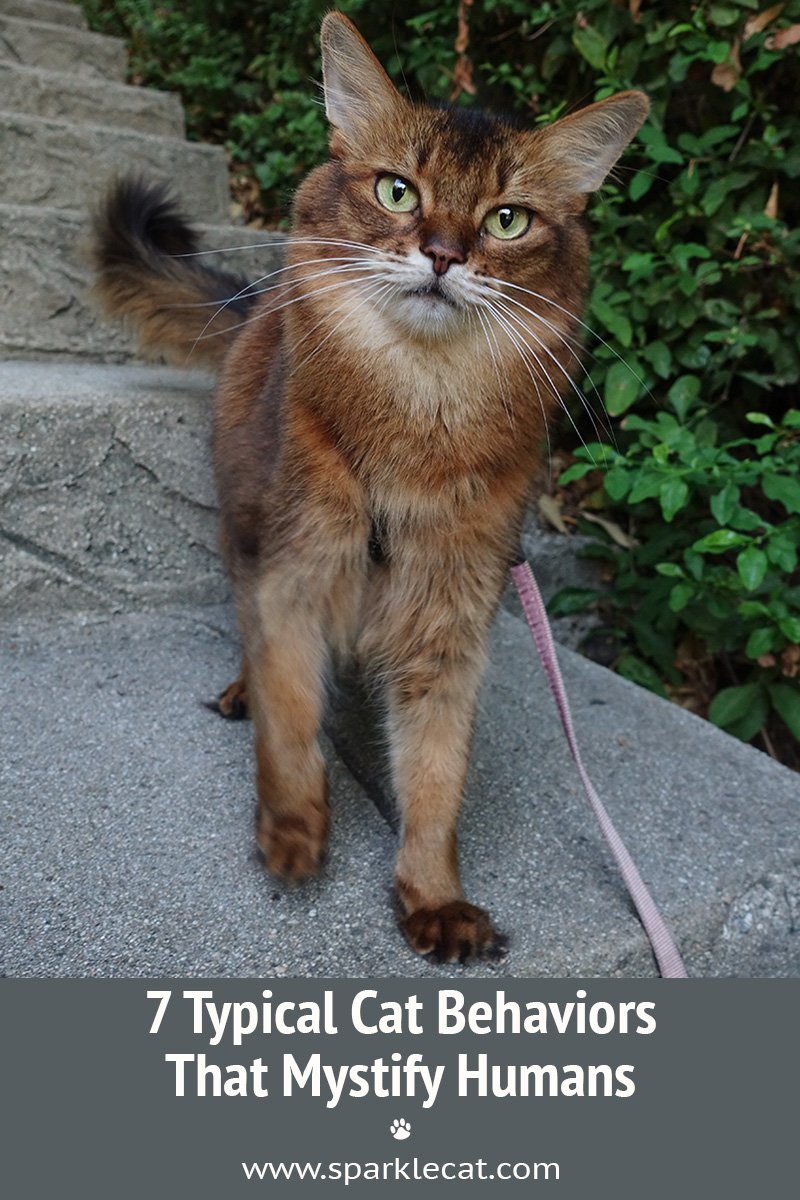 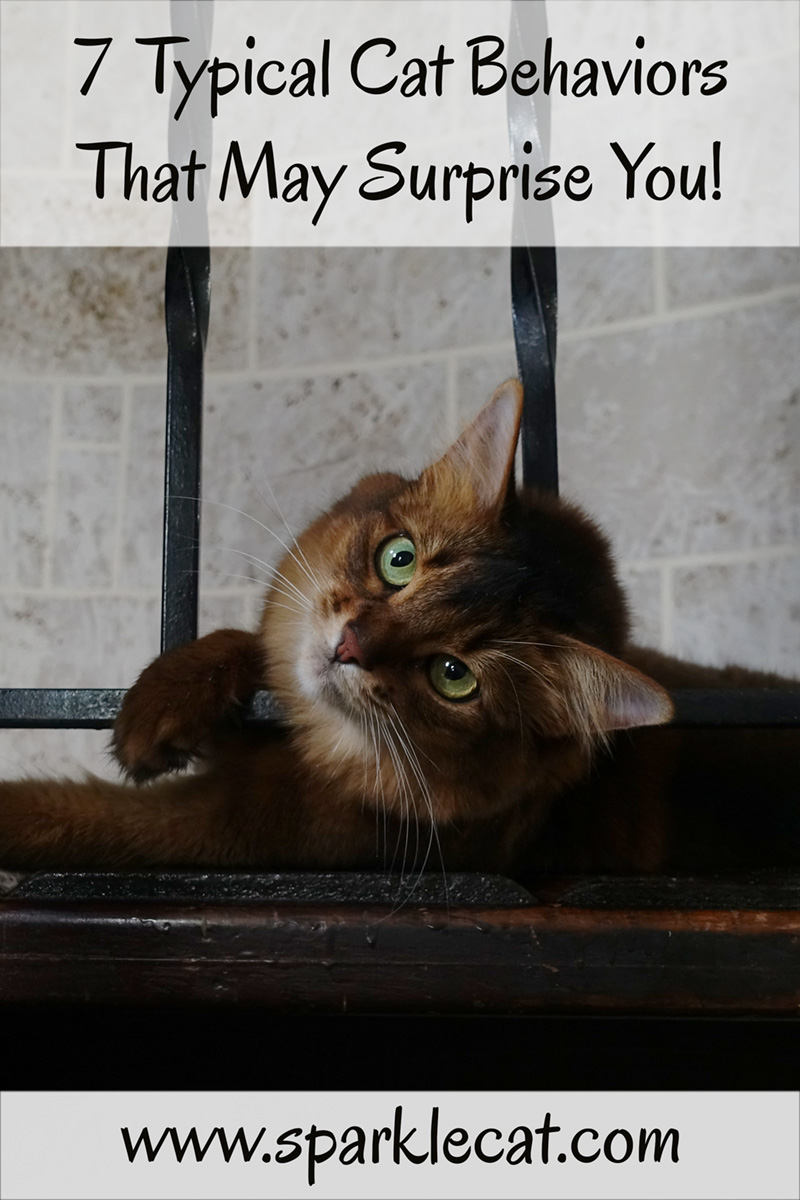 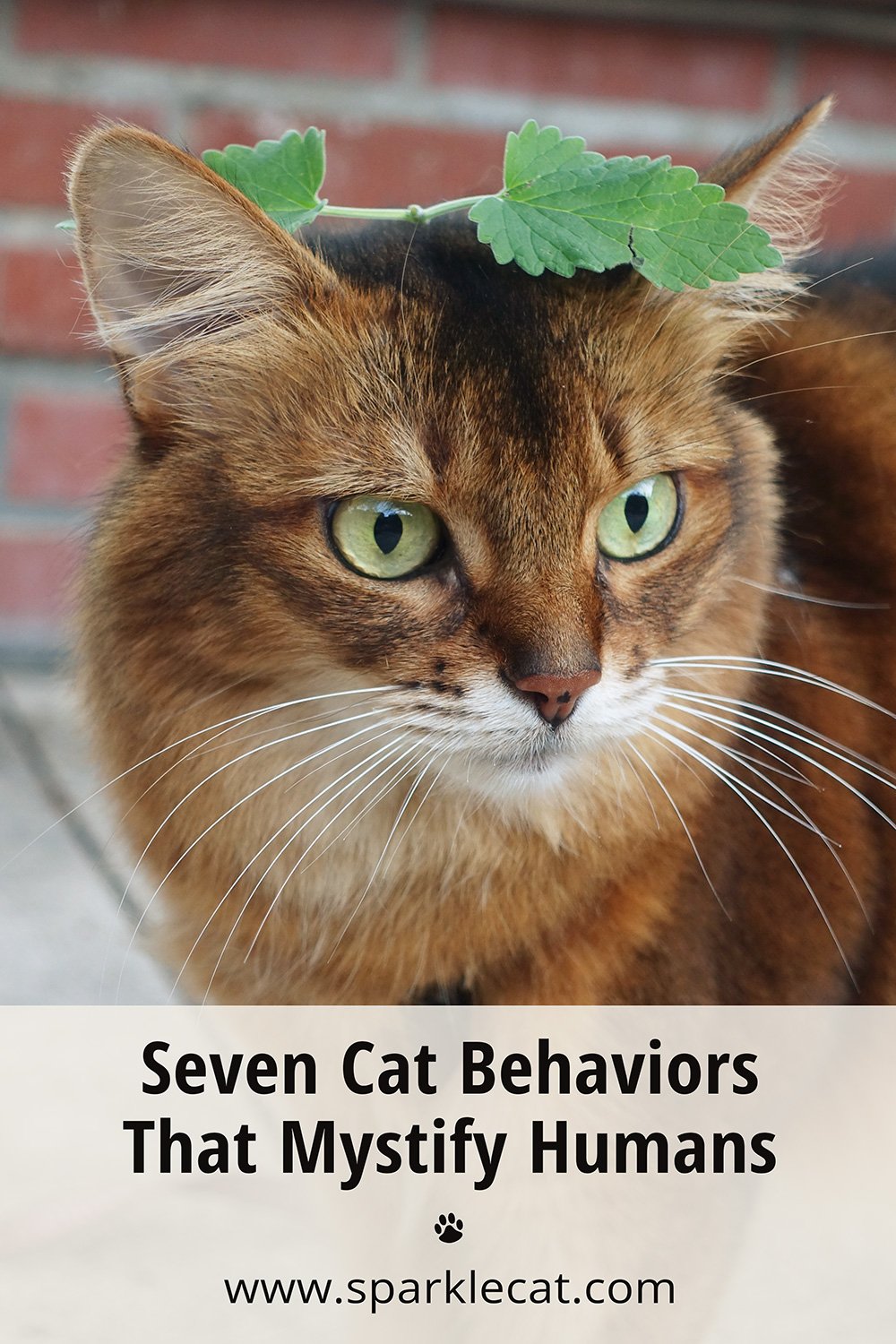