You are here: Home / Kitty Wisdom / Researchers Prove That Cats Really Like Humans 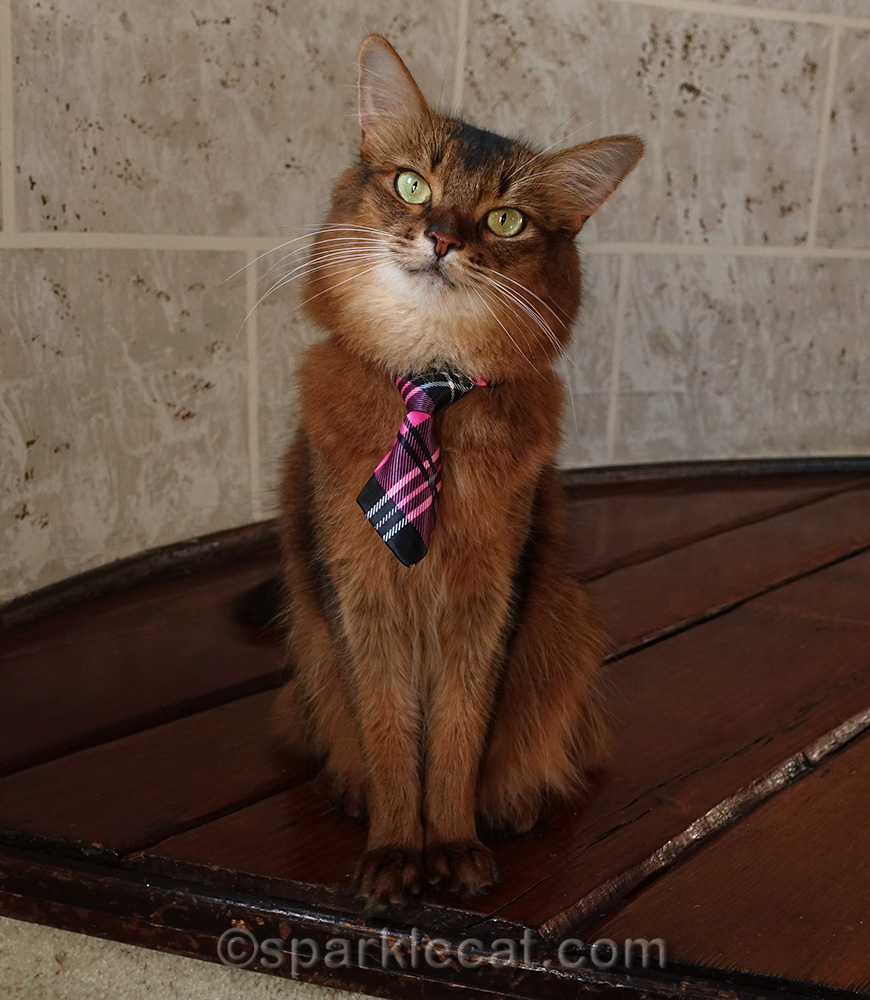 Stereotypes die hard! People still believe cats are aloof, jerks, and antisocial. But research from over a year ago proves that not only do cats really like humans, some of them even like humans more than food!

The study from Oregon State University took 50 cats, both with homes and from shelters, and had them go without food, cat toys, and humans for a few hours. At the end of the time period, the cats were presented with all these and their responses recorded. And many of you (unlike me) will be surprised to learn that a majority of cats (50%) favored human interaction above toys and even food! Food did come in second, at 37%, but that’s still quite a big lead for humans. And what’s more, the results were the same for both shelter cats and cats with homes.

Of course I love food, and it makes me easy to train, but honestly, the big perk of our sessions is spending time with my human. And when I go on therapy cat visits, I’ll approach most nearby humans… and they almost never have food. Because I’m friendly, people think I’m unusual. But it is way more likely that they are just underestimating other cats they’ve encountered.

The thing is, cats respond to what you offer them. If they sense hesitancy, doubt or nervousness, they respond in kind. If that is the behavior they are presented with over a period of time, it becomes their nature to be suspicious of humans. Unless they are raised feral, cats aren’t naturally afraid of humans.

It’s not really cats that need an attitude adjustment — it’s humans. We’d like you guys just fine if you stopped treating us like we don’t like you! I would love to see more humans interact with cats in a more easygoing, friendly manner. You can do that and still be within the rules of kitty etiquette.

I really hope you guys take my words to heart and learn to better understand us kitties. Now where are my treats?