You are here: Home / Kitty Wisdom / Punish a Cat? Never! How to Avoid Ruining Your Relationship With Your Kitty 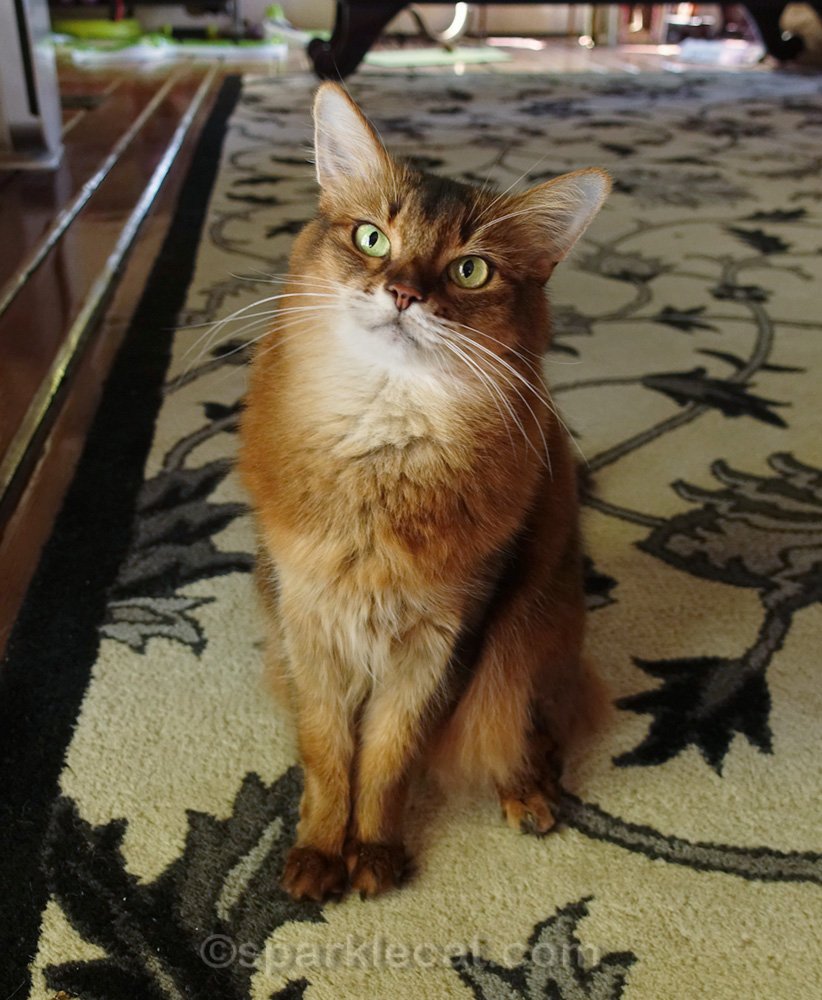 Most of my loyal readers know that punishing a cat is wrong. But I would like to explain why, in case anyone happens to ask. And also how to change your perspective to help a cat who is behaving in a way that might be difficult.

What happens when you punish a cat?

Here are a few things to keep in mind before you do anything that involves punishing or disciplining a cat.

How to really address the situation

Instead of punishing your cat, think in these terms.

While there isn’t room here to deep dive into the many issues humans and cats may have, do think of things such as:

These are just a few things to ponder, but I hope it gets your mind working! 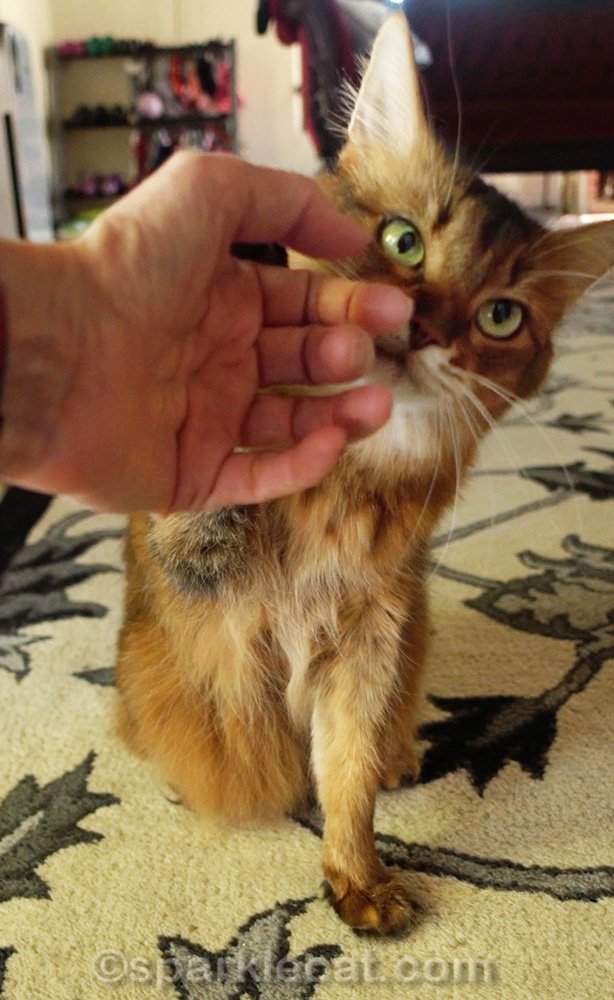 As a loved family member, your cat should be able to trust you and love you as freely as they wish. They should never have a reason to fear you or believe you are the enemy. So never think of a cat’s misbehavior in terms of something that should be punished. It is a problem that needs a solution, one that the two of you are facing together. And since a human’s specialty is (or should be) problem solving, your cat is depending on you to find an answer to help!

I hope some of this has struck a chord with you. If it did, let me know in the comments. 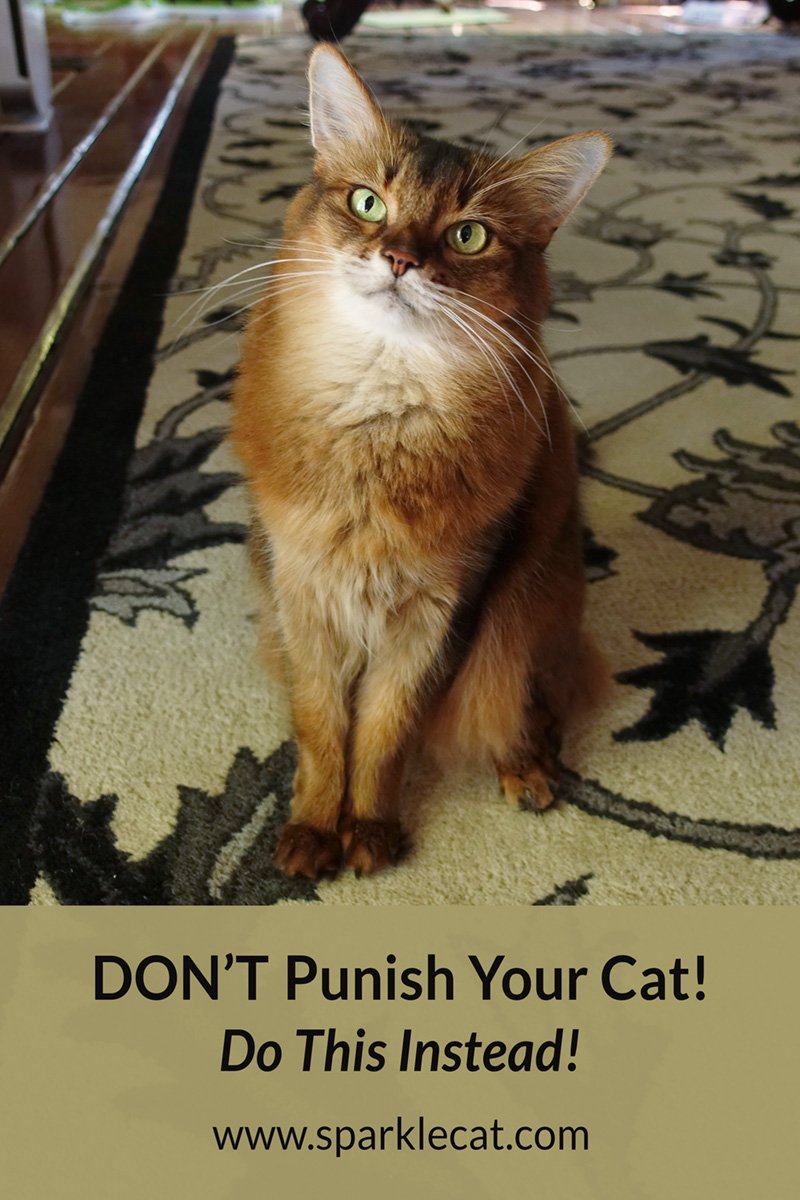