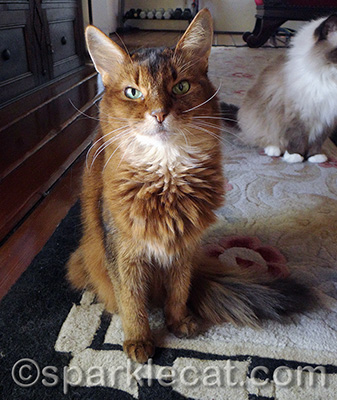 I have some very exciting news for you today! I am going into high finance! I read this week about all the troubles a digital currency called Bitcoin has been having. One of the biggest Bitcoin exchanges, Mt. Gox, went offline and Bitcoin-holding humans may have lost millions of dollars! Add in the the possibility that Bitcoin could be used for black market activities, and I thought to myself, “We cats can do this so much better!” So I have invented my very own digital currency especially for cats! We rule the internet already, so we should be in charge of the currency, right? So here it is, the kitty currency that will change digital finance forever:

Nipcoin is the money that all cats will want! Seriously, do you really want a bunch of silly green papers? Binga doesn’t! 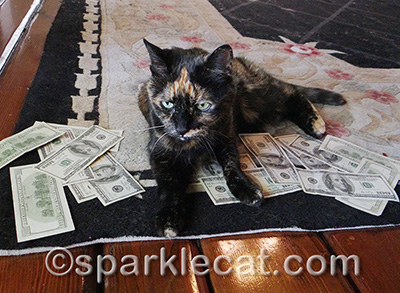 The new Nipcoin currency will have real value because each unit will be worth a set amount of catnip! 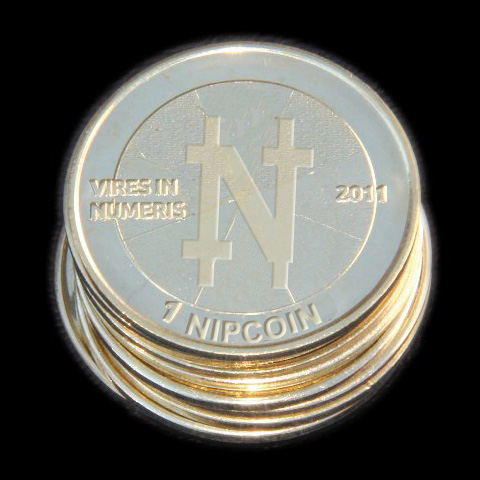 That’s right — unlike Bitcoin, and for that matter, modern U.S. currency, we are on a strict Nip Standard! If you hold a certain amount of Nipcoins in your virtual Nip Mousie, you can rest assured that there is actual catnip standing behind what you are holding!

The great thing about using catnip as a currency is that there is constantly new nip growing! Unlike gold, catnip is self-perpetuating! That way, if a kitty invests wisely, she can easily become a Nipcoin millionaire both virtually and actually! And since only cats will be allowed to buy and invest with Nipcoins, the possibility of Ponzi schemes or black market abuse is practically nil! That is because, unlike humans, we kitties are not (too) greedy! 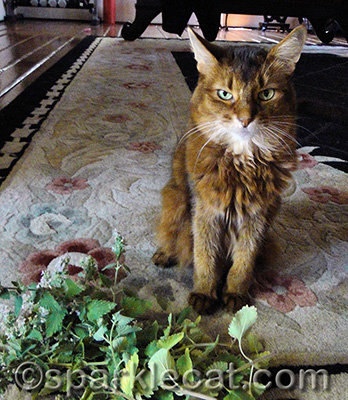 This new currency is liquid, secure, private — and best of all, it smells good!