You are here: Home / Kitty Wisdom / Who Is Better at Human Manipulation – Cats or Dogs? (Poll!) 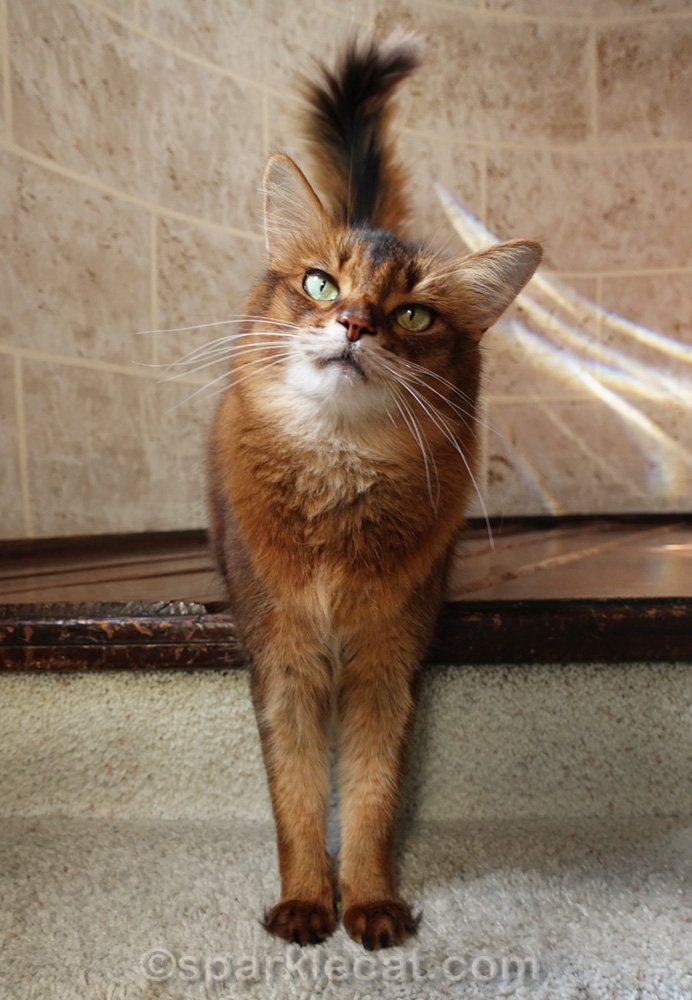 We cats are famous for our human manipulations. But did you know that dogs are just as manipulative? Researchers at the University of Portsmouth Dog Cognition Centre discovered that dogs use their facial expressions to get humans to do their bidding! And you thought all those cute looks were involuntary? Ha.

These researchers discovered that when humans weren’t around, dog facial expressions were way more subdued. But when they wanted something (usually food) and humans were there, they pulled out some of their best dog faces. And humans were putty in their paws.

So yeah, dogs are just as cunning and crafty as cats. Maybe more so! Because they totally had humans fooled. They thought dogs were making these silly, exaggerated expressions involuntarily. But no, it’s a learned behavior. On the other hand, maybe we cats are better at human manipulation because we are known for it — and humans buy into it anyway.

So who do you think wins at the human manipulation game? Vote in my poll!

Meanwhile, here are some of my cute manipulation faces for your enjoyment. 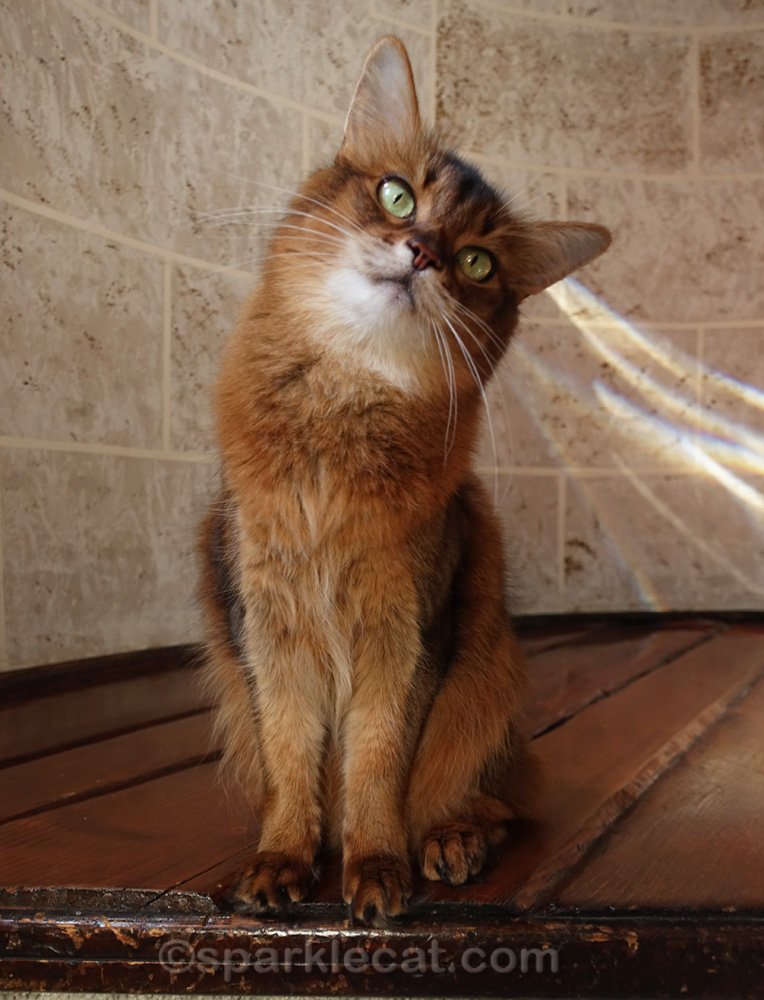 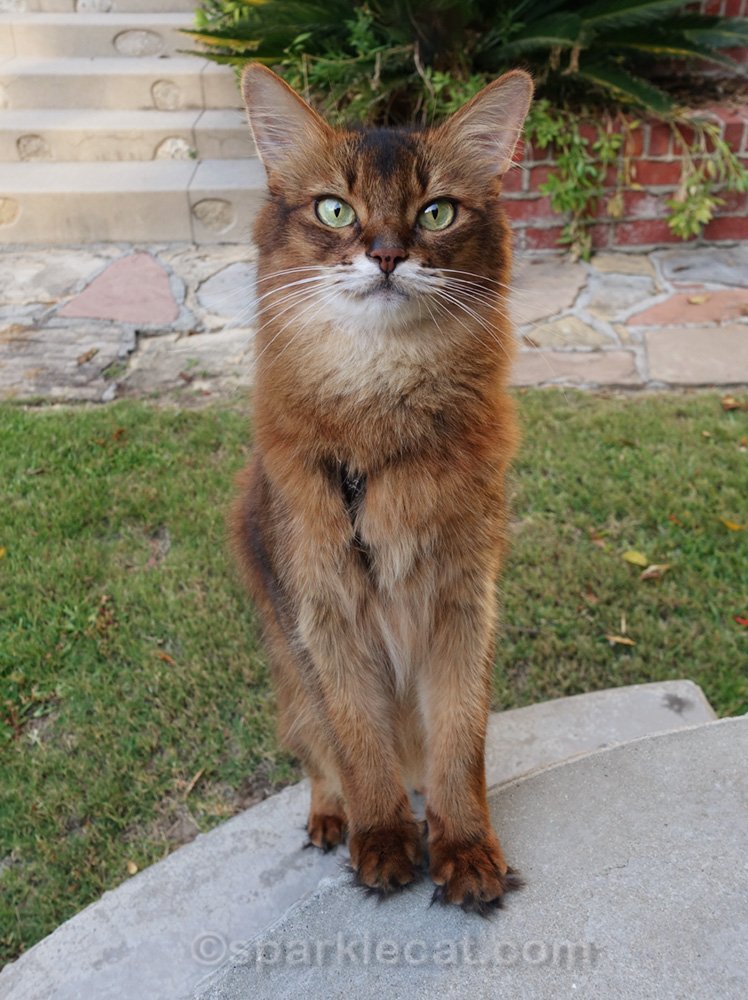 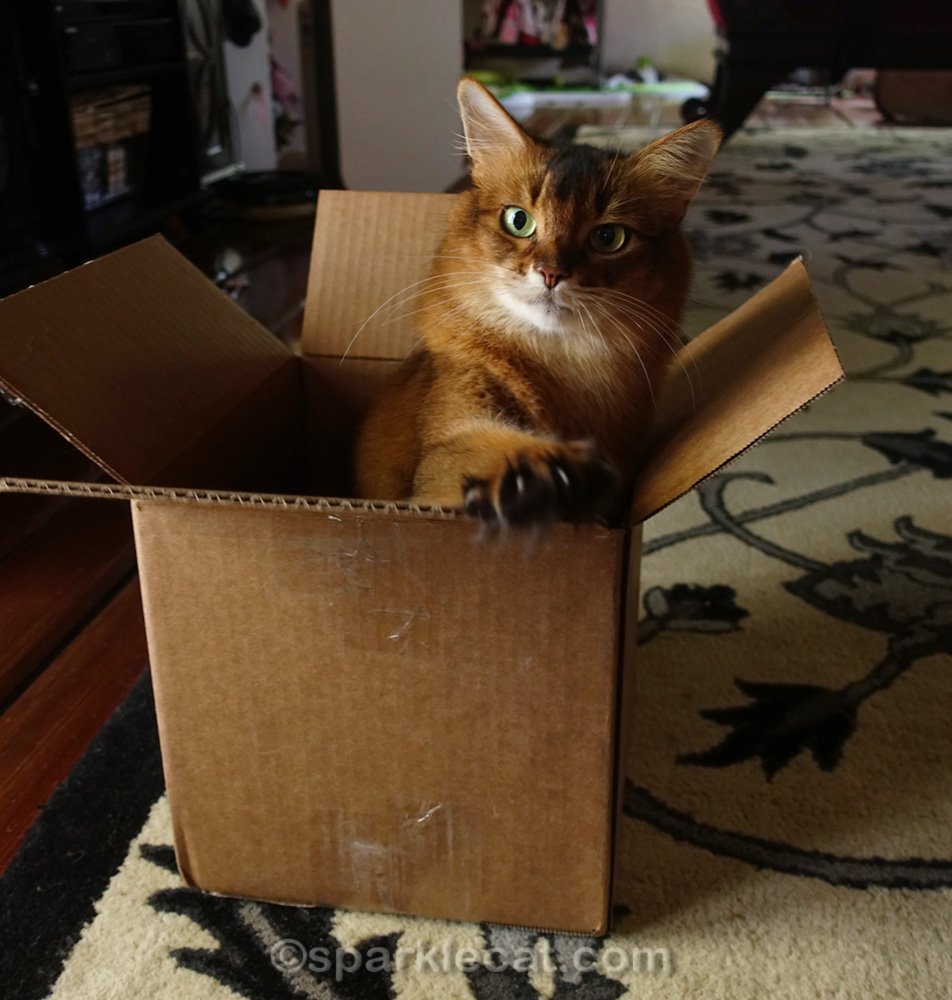 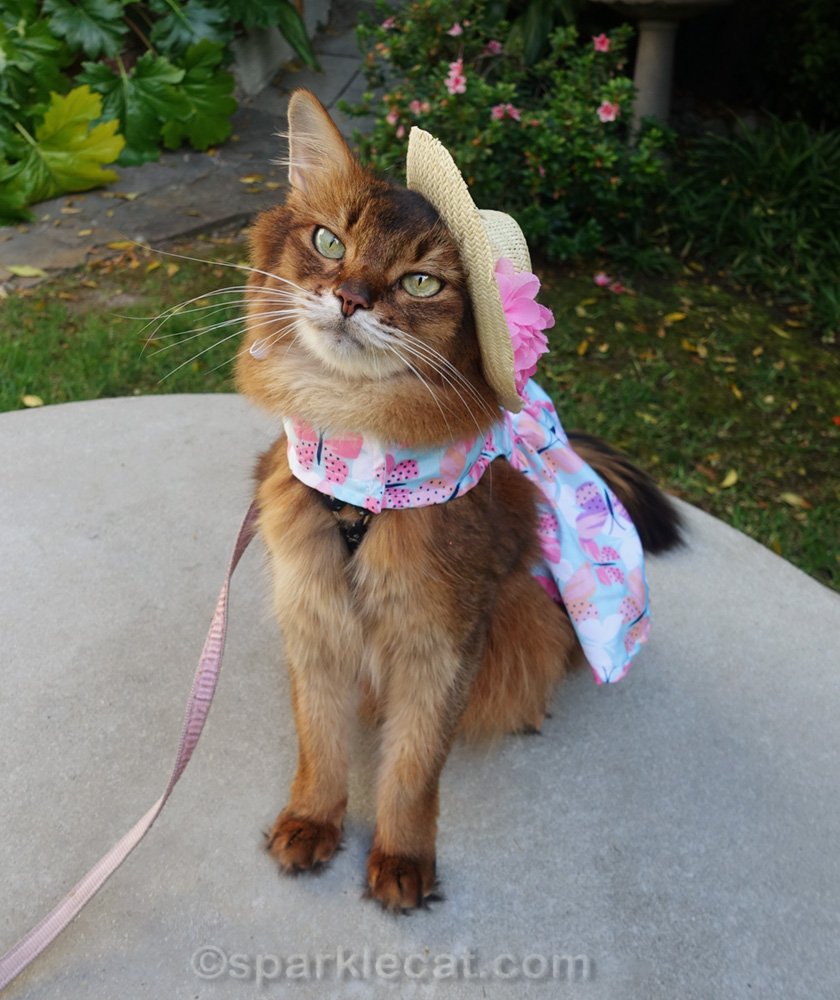 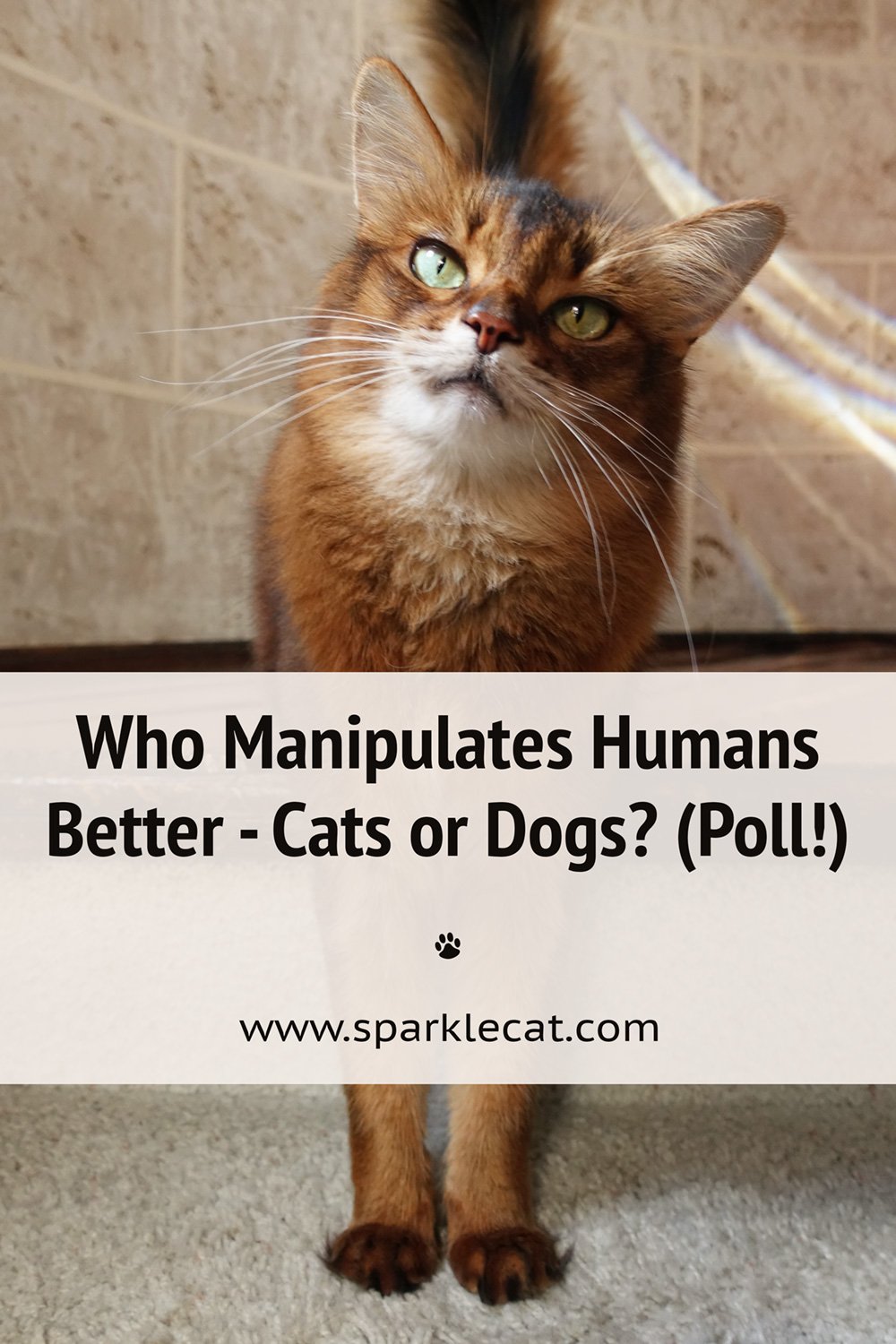