You are here: Home / Kitty Wisdom / Here Is How a Cat Wants to Be Handled – Secrets Even Experienced Cat Lovers Mess Up On! 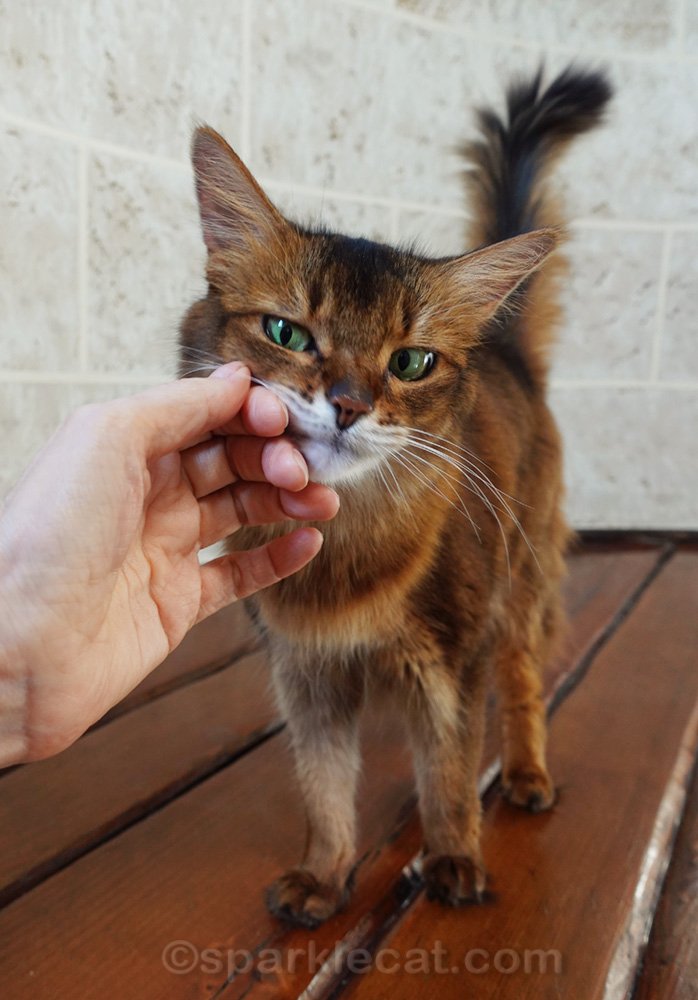 A recent study revealed some shocking information about cat lovers. Some cat people who consider themselves to be the most knowledgeable and experienced don’t handle cats properly! Let’s see what they are doing wrong — and then I’ll give you tips on how to do it right.

The study by cat welfare scientists Nottingham Trent University and the University of Nottingham set 120 people in a cat environment. Other than telling them to let the cat approach first, they had free rein to handle the cats any way they felt was right. Here are the eye-opening results.

People who thought they knew cats were touching them in the least desirable areas (tummy and base of tail), and held and cuddled the cats whether they wanted it or not.

I know, I know — this might sound like your home on any average day. But really, your cats will be happier with you if, instead of doing that, you did this instead:

Be careful with those grabby hands!

I know how people love to grab and cuddle cats. I get that all the time as a therapy cat, and while I’m tolerant, I actually don’t like it! But I just won’t complain and lash out like most cats, although I will eventually squirm out of their grasp if they hold me too long. The thing is we cats like to be in control, and it’s uncomfortable for us, both physically and emotionally, to be restrained. Sure, hug us kitties if you want, but let us know we can leave when we want to.

Be mindful of where you touch us

Yes, lots of cats enjoy having their tummy rubbed, or to be patted on the base of their tail (I love both!). But for most cats it can be overstimulating and cause them to lash out.

The biggest problem comes when a cat likes to be touched somewhere initially, but then the human doing the touching misses the signals that they’ve had enough. And actually, the signals aren’t that subtle. You can feel a cat’s body tense up, or skin twitch. The kitty may stop purring or even let out a quiet growl. Those are definitely signals that you need to stop.

Better yet, leave the cat wanting more. Stop petting well before any warning signals. If a cat wants you to continue, they will solicit touching.

The safest places to pet a cat are around the face, like the cheeks and chin. Where ever they rub against your hand is where you should start. Pet them a little and stop. If the cat leans in for more pets, keep going. But if you are getting any warning signals, stop.

Let the cat choose what they want

Cats like the freedom to choose how and when they are handled. If your cat loves tummy rubs and every time you stop they flop over and ask for more — they are choosing tummy rubs. But if they swat you and run away, you went too far. If you are always trying to pull your cat closer to you on the sofa — consider that they were happier sharing space with you, but just a couple of feet away.

If your cat knows you won’t force them into doing things, you may be surprised and find them actually asking for more attention. Admit it, as a human, you don’t like being forced into doing things or tolerating intrusive behavior. That goes double for cats. When left to figure it out for themselves, cats will quietly ask for what they want, and allowing them free will builds a deeper bond.

That cat that wanted to sit a few feet away? Let them have their space and someday, when they are in the mood, you may find them coming over and curling in your lap. And having a cat ask for more affection is the best feeling of all. 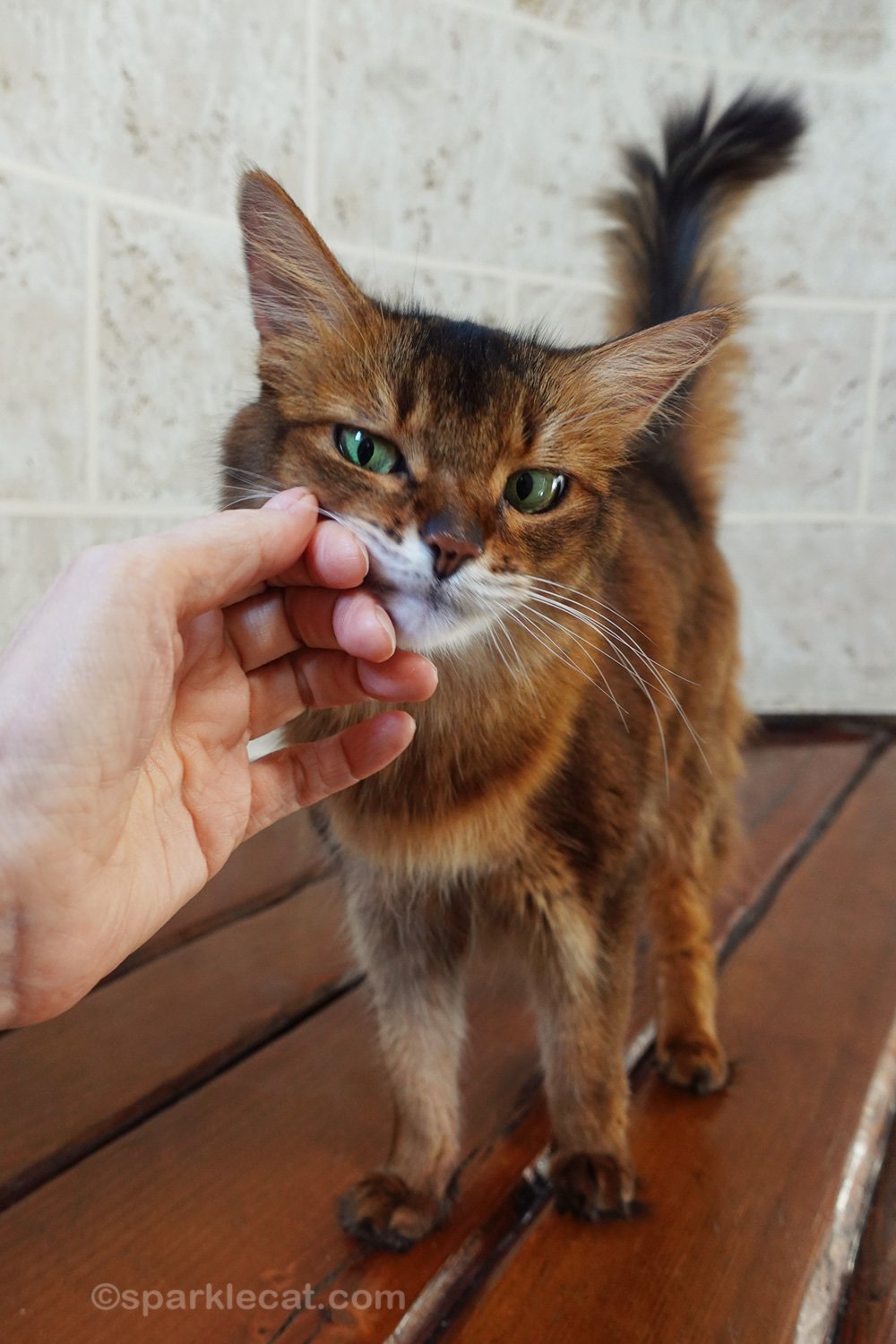