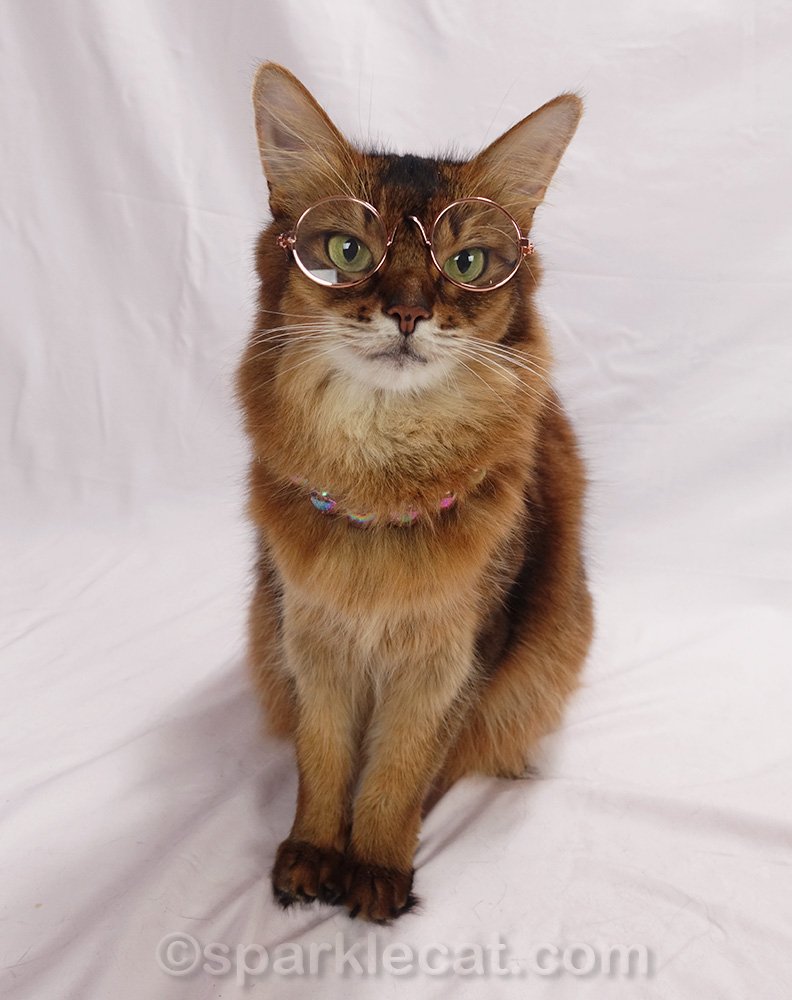 Here’s something fun for you! I searched around and found some really fun cat trivia. I tried to pick cat facts that aren’t commonly known (I mean, doesn’t everyone know a group of kittens is called a kindle?). Or, if they were a little bit familiar, at least to my human, I tried to put a fun spin on them. I hope you enjoy them!

How many of these did you already know? Tell me in the comments, and let me know if you have some cat trivia of your own. 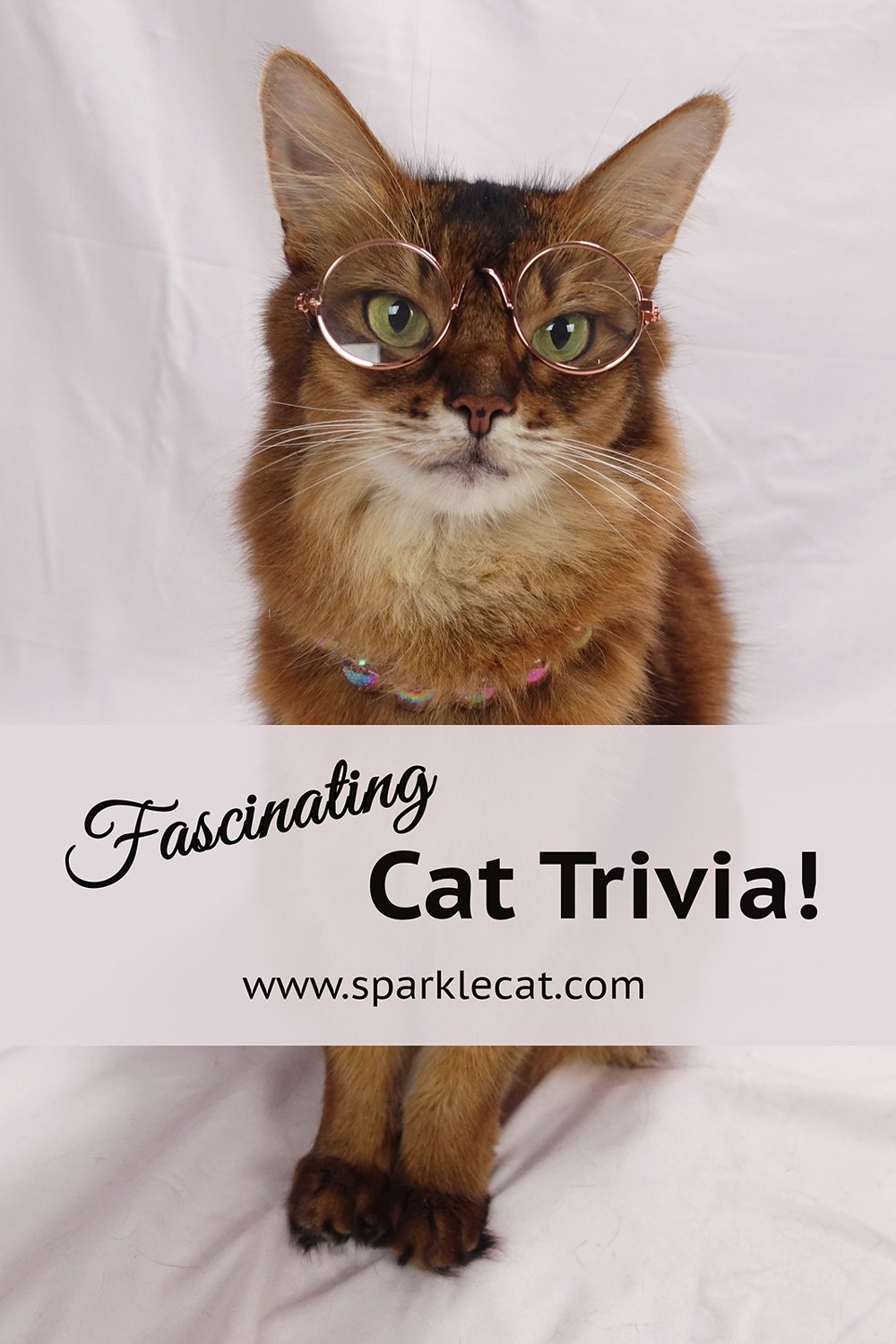