You are here: Home / Kitty Wisdom / Facts About Cats… By a Cat 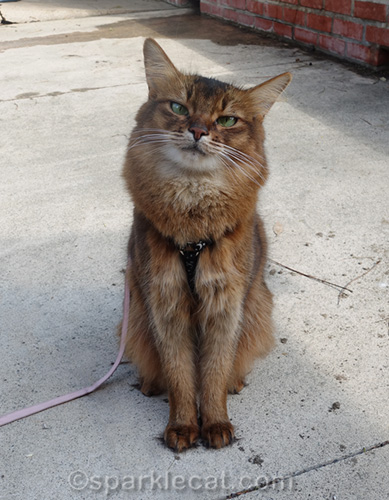 The inspiration for this post came when my human ran across an old bookmark on her iPhone. It was a question in a forum from 2010, and apparently saved as fodder for one of Sparkle’s advice columns. The original poster was complaining that her 10-month-old kitten was misbehaving — on purpose! The young cat was doing things like scratching the couch, getting up on the dining room table and kitchen counter, even though she wasn’t allowed, and stealing the other cat’s food. This person knew it was on purpose because the cat would do these things and look right at her. She wondered if the kitten was mad at her or something.

This led to a long thread of comments and speculation. My favorite was, “Aww, she sounds awesome! Have you got a photo you can post?” Clearly, this responder understood cats. Not so much some of the others. And it’s not like things are all that different eight years later — humans still have a hard time understanding cats. So I thought I’d create a short, paw point list of cat facts… only from a cat’s perspective.

So here you go — have some real facts about cats! 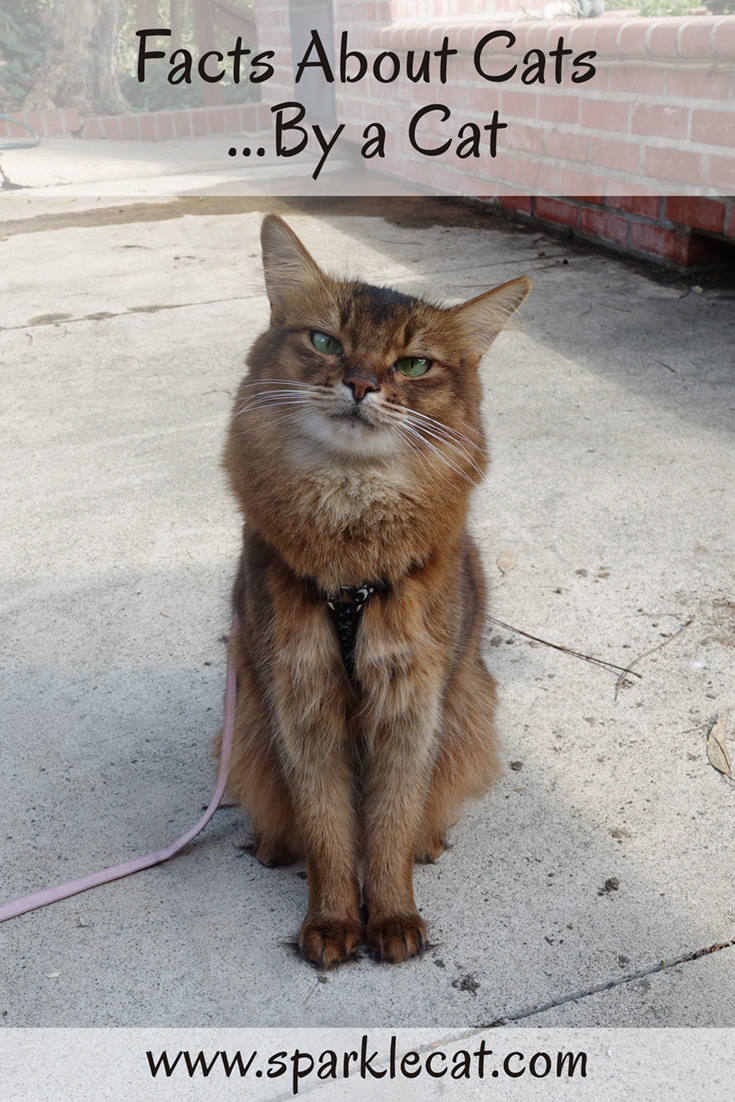 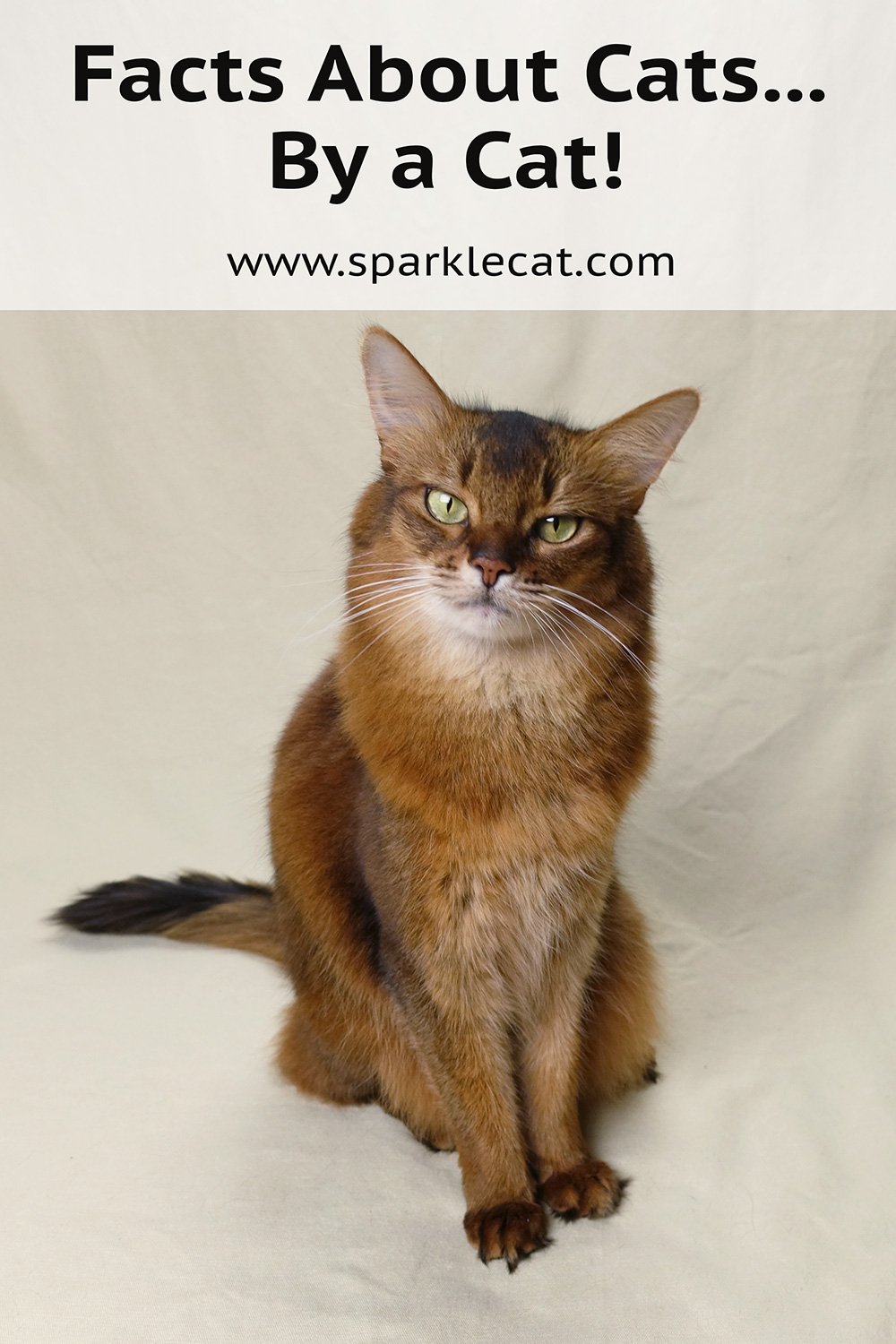