You are here: Home / Kitty Wisdom / Does Your Cat Listen to You? Science Says Yes and So Do I! 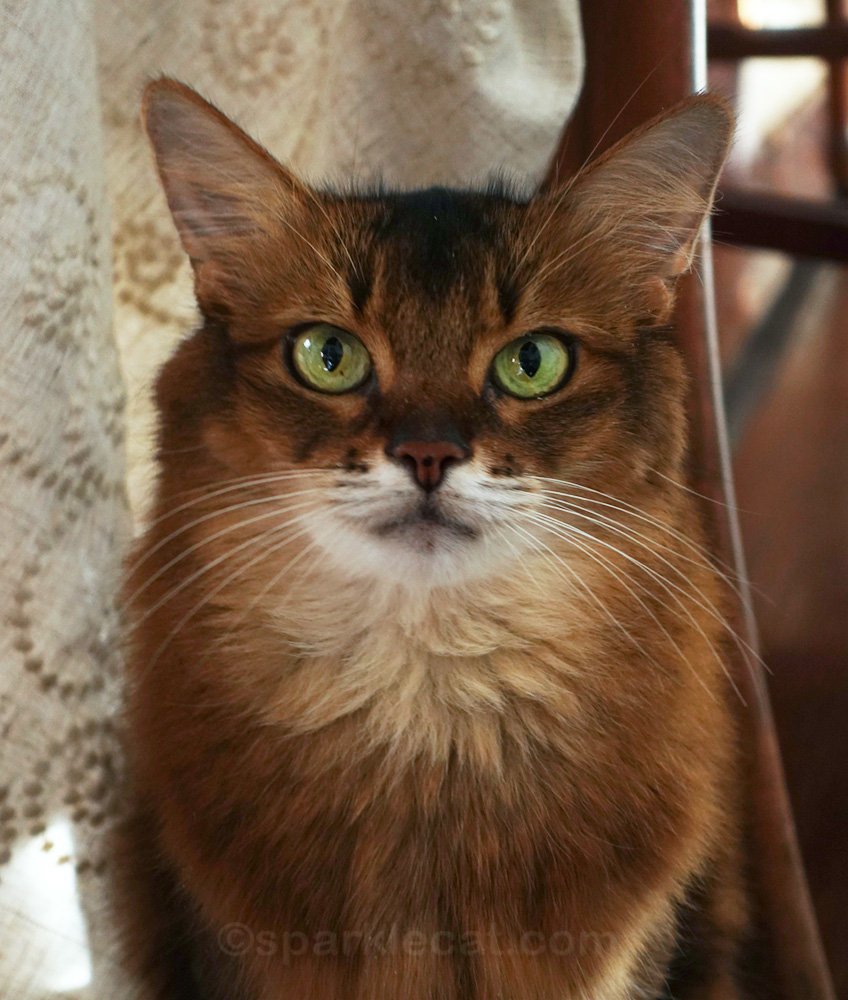 Believe me when I say your cat doesn’t isn’t ignoring you because they don’t know you’re talking to them. Your cat always hears you, and knows who you are talking to. They usually know what you want too. If they don’t seem to respond, it’s by choice, not out of ignorance.

And now there’s science to back that up.

The study was small to be sure, involving just 16 cats. The researchers from the Université Paris Nanterre tested each cat, in their own home, to see if they recognized their human’s voice. They discovered that most of the cats not only knew their human’s voice, but also when their human was speaking specifically to them and not to another human.

Well, of course they did! We cats aren’t stupid. Just because we don’t speak in words, it doesn’t mean we don’t understand humans. In fact, with our sharper sense of hearing, cats are better at understanding vocal nuances. Because let’s face it, it’s not the words that matter — to humans or cats — but the tone of voice and the intent behind it. That’s always clear to a cat.

Actually, let’s turn it around. I bet if researchers studied how well humans understood cats, a lot of them would fail miserably! Because in addition to not using words, cats also use more than mere vocalizations to communicate. Body language and ear and tail movement are even more important than meows. In fact, we mainly meow because that’s how humans seem to prefer to communicate. But it’s really not the most eloquent way for us to make a point.

Humans in general spend too much time trying to make themselves understood and not enough time trying to understand what others are saying. Both with their cats, and with life in general. Now, that is something to think about. 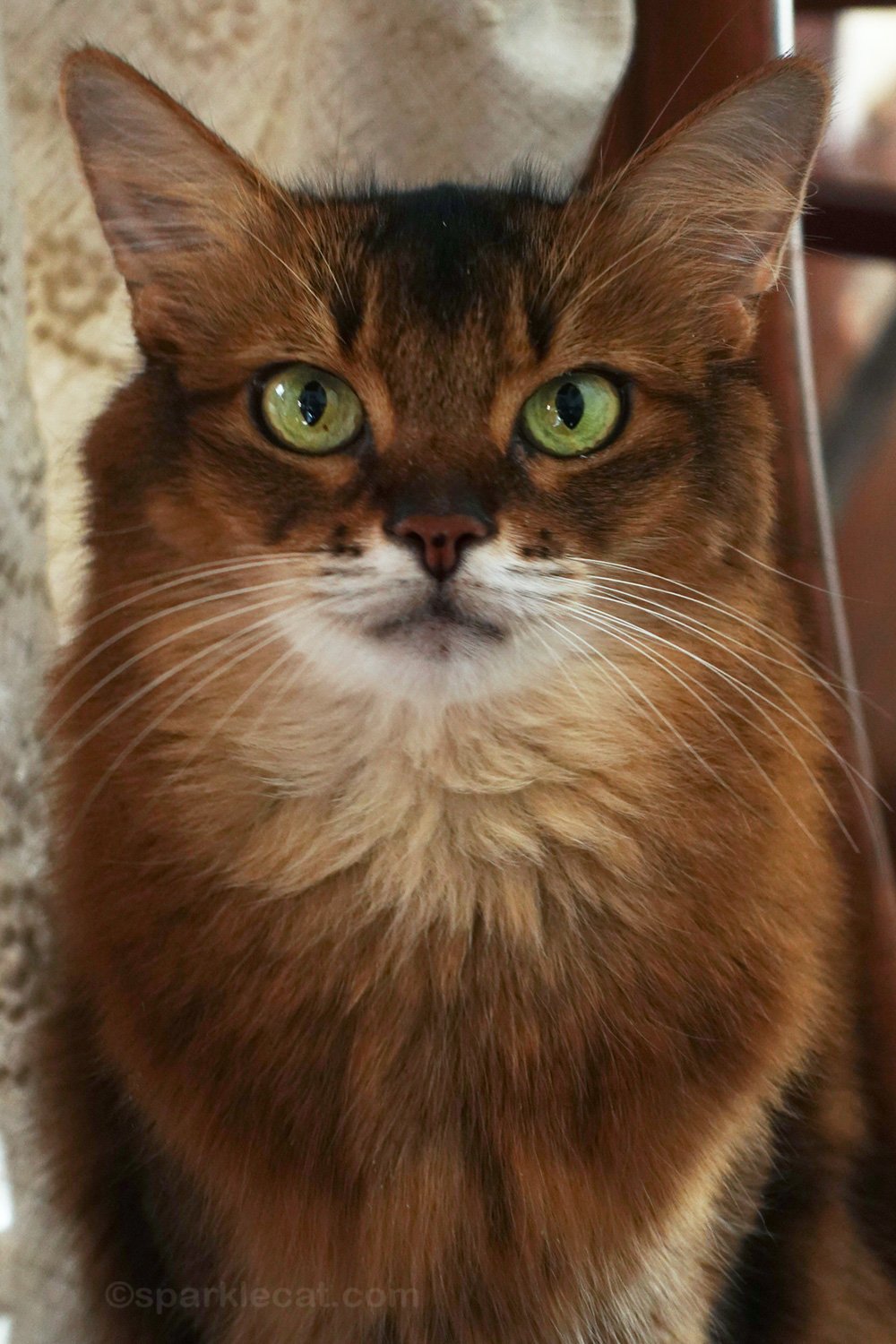