You are here: Home / Kitty Wisdom / Do Cats Love Their Humans as Much as Dogs Do? 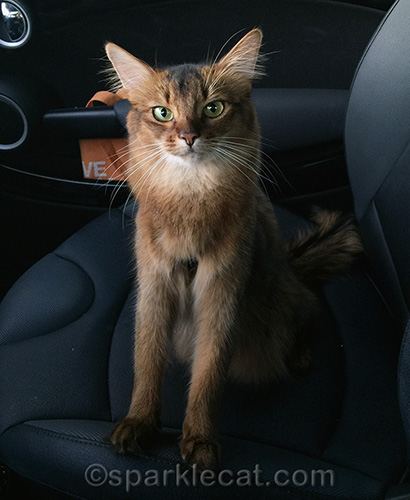 Of course you already know the answer to this, but apparently researchers have sold cats short once again. A BBC Two documentary series called Cats v Dogs brought in a neurosurgeon to test the oxytocin levels dogs and cats. They figured that since oxytocin is one of the chemical measures of love in animals (or at least in humans and dogs), it would be a good measure. The test involved 10 dogs and 10 cats, and their oxytocin levels were gauged before and after a play session. The dogs’ levels rose by over 57 percent at the end of the play session, but only about 12% in cats. The doctor remarked that he was surprised that cats produced any oxytocin at all.

Hmmm… where do I start with the flaws of this stupid little test? I guess I’ll just list them.

Another thing that was not addressed in this little experiment was the type of love dogs and cats each display. Dogs are more needy and clingy. We cats don’t gush, and for the most part, we don’t cling. Our love is deeper and subtler. I know my human would feel claustrophobic by the ways dogs express love. She does not want to be needed. To her, being loved on her own terms and being given freedom and space is a true expression of love. She would not want a clingy boyfriend, and she does not want a clingy pet. She wants to just know those who love her are there for her, and that is exactly what we cats do (her boyfriend too).

So the not only was the test in this series unfair and inaccurate, it didn’t take a lot of other important things about love into account. What do you think? Do you believe your cats love you any less because they aren’t needy? And for my kitty pals — do you prefer a clingy human or one who does not smother you? 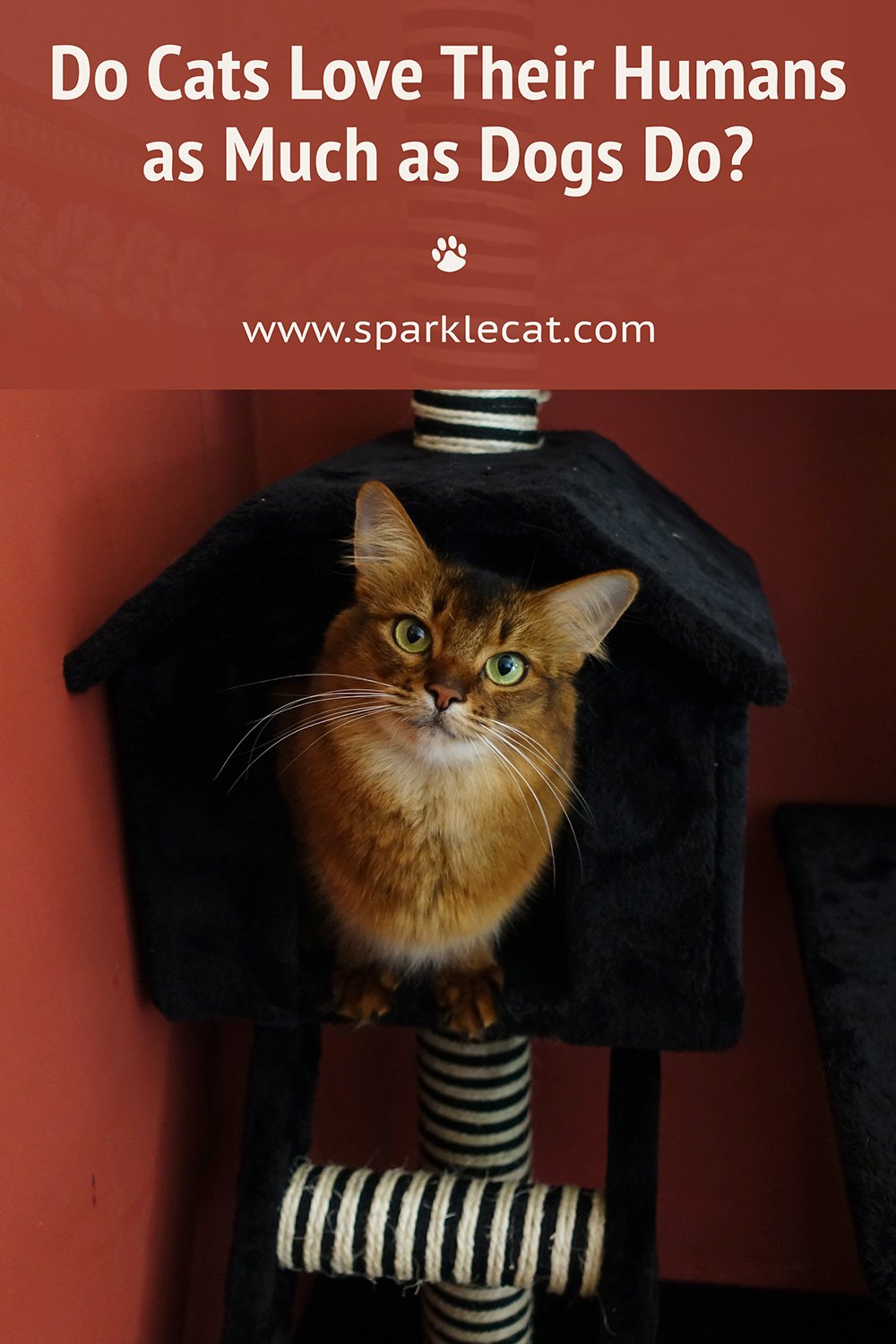