You are here: Home / Kitty Wisdom / Do Cats Apologize? 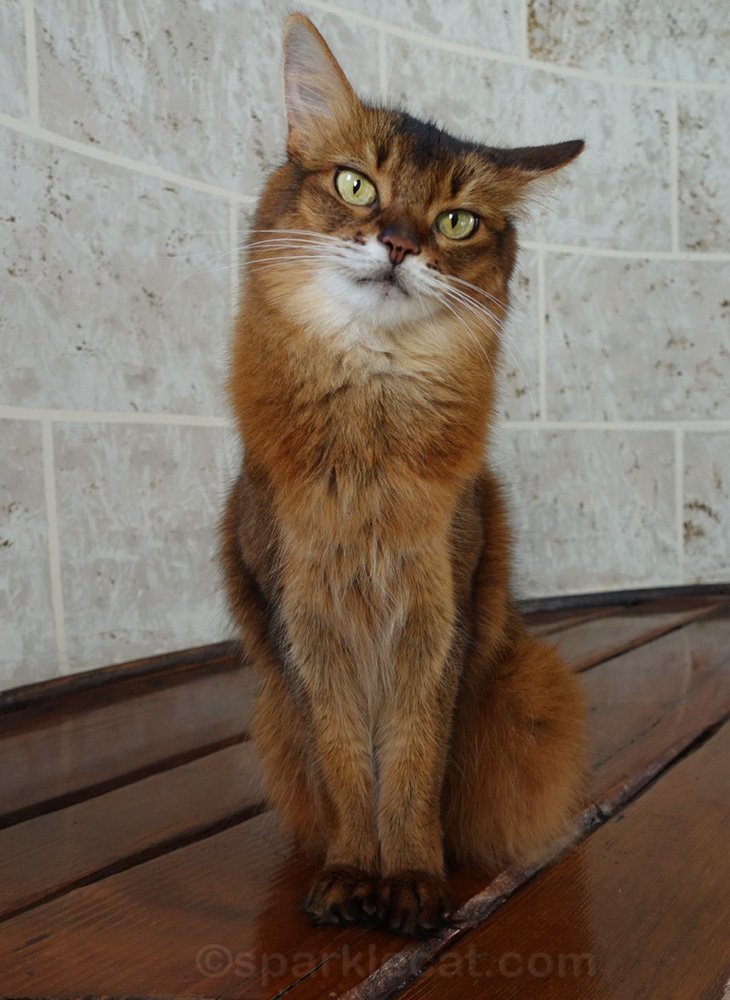 Stop laughing! People actually want to know, do cats apologize? Even though we cats really have nothing to apologize for. So I figure that maybe I should explain why apologies aren’t something cats do… and what they do instead (that may look like an apology to some).

A sincere apology comes from someone feeling remorseful for something they have done. Because cats live in the moment and we only see the world in relation to ourselves, things like regret and remorse are foreign to us. Even guilt is something we don’t understand. Guilt involves knowing something you did is wrong ethically or morally. And while we have lots of other amazing qualities, cats don’t have ethics or morals.

What we do see when we have done something wrong (in the eyes of a human, of course) is that something happened to cause a lot of unpleasant drama. And of course we want that drama to stop! What we do next depends on the situation.

If we feel threatened by the drama, we will run off and hide somewhere until we feel it is safe to come out again. If the drama comes from someone we love being hurt, either physically or emotionally, and we don’t feel threatened ourselves, we might try to do something to make that friend or family member feel better. It’s not an apology, because chances are we don’t understand what just happened. We just see them in pain and we care.

Humans, on the other hand, totally have morals and ethics and do things all the time that require apologies. Sometimes you need to apologize to your cat. So how do you apologize to a creature who doesn’t understand apologies?

Easy. You just do better in the future. The same way any other sincere apology works. Just don’t be so dramatic about it. 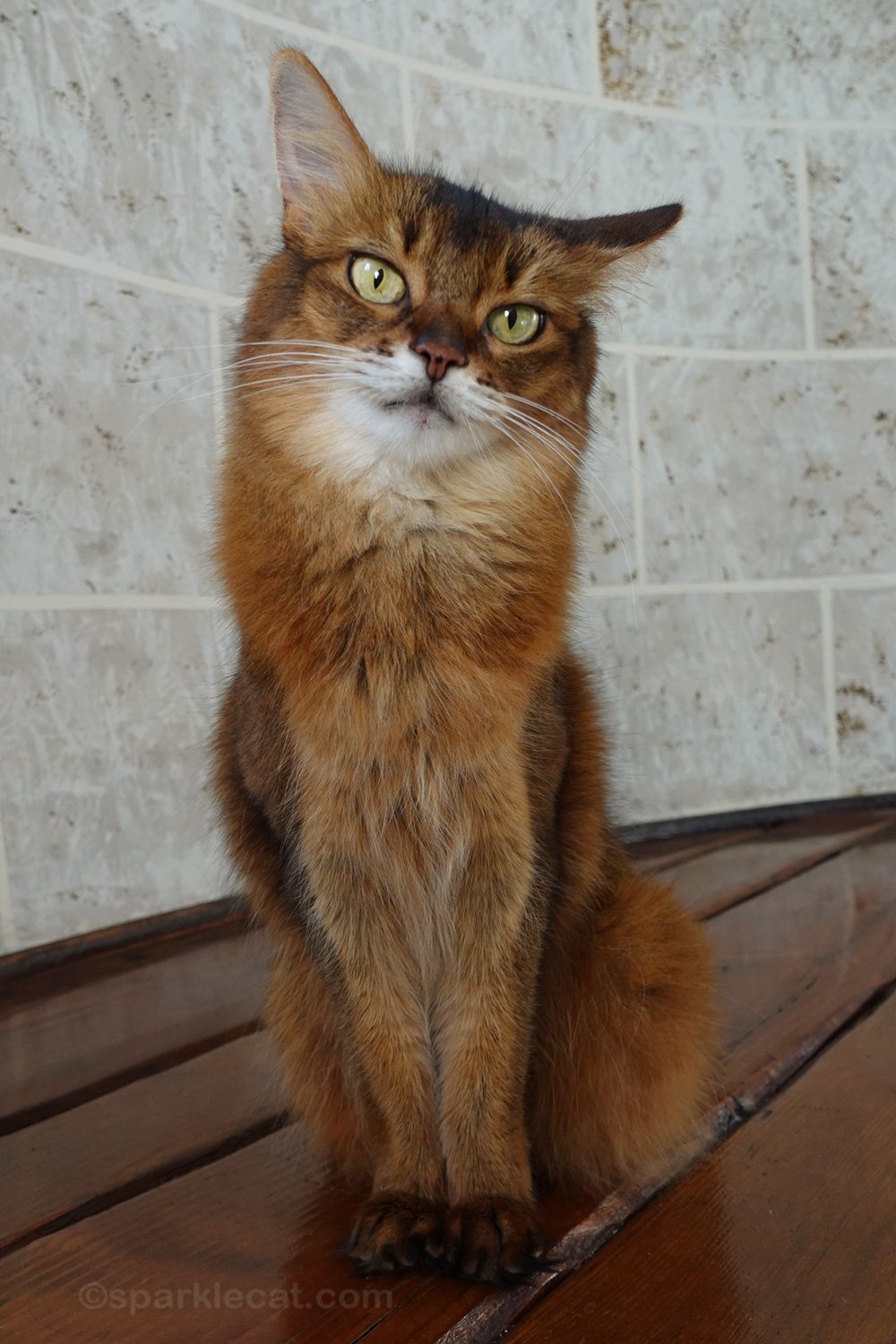