You are here: Home / Kitty Wisdom / The Big Difference Between Cats and Dogs – and Why Humans Don’t Get It 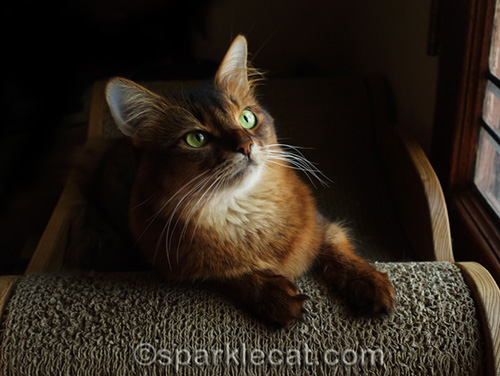 I have a secret to reveal. It’s why people who are used to working with dogs have such a hard time understanding cats. In fact, it’s why a lot of people in general don’t really get cats. It’s a cat fact of life, and it should be the simplest thing in the world to learn. But many humans remain mystified by our behavior, and have a hard time figuring out how to live with us kitties. Even humans who have cats sometimes don’t fully understand it. Are you ready to hear this big secret, one that will make your life with your cat so much easier? Okay, here goes.

The reason for this is based in canine domestication. Humans have spent tens of thousands of years developing dogs to be what they want them to be. Qualities that are important to humans, like sociability, the need for approval, and the ability to follow orders, have been instilled in dogs over many generations. In other words, dogs have been bred and trained to conform to humans’ lifestyles.

Cats, on the other hand, domesticated themselves. They befriended humans because of the mice invading grain storage. Wherever humans gathered food, there were also critters that served as food for cats, and cats used that for their own benefit. Somewhere along the way, cats found that humans made good company and chose to hang out with them. Humans didn’t have to breed or train cats to do what they needed because the cats were already doing it: catching the vermin that was destroying their stored food. Beyond that, nobody ever thought of creating other duties for cats. And cats never found a need to do anything other than what they wanted to do, whether that was to hunt mice in barns, or solicit attention (and perhaps some special treats) from the grateful humans who owned the barns.

That is why you can make dogs do things, but you can’t “make” a cat do anything. Either the cat wants to do it, or she doesn’t. End of story. 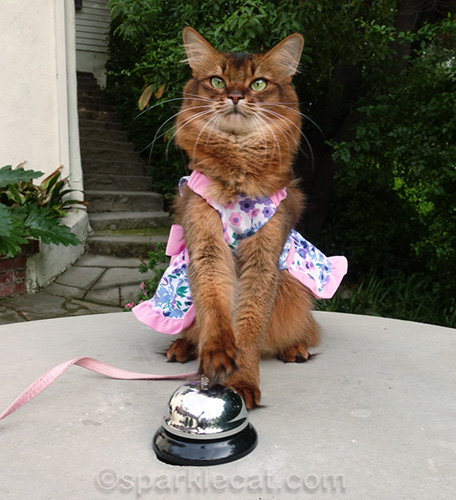 Anyone who starts a question, “How can I make my cat…” is setting themselves up for failure. Cats just don’t work that way. If you want a cat to behave differently, you have to work around it from the human angle. How can you behave differently to get the desired action out of your cat? That’s why the best way to “train” a cat is to exchange a benefit for a behavior. For example, I like food, and I like my human. If I get to spend time with my human and get treats for putting on a dress and ringing a bell, I am going to do it! If I disliked wearing dresses more than I liked treats, I wouldn’t wear them (actually I don’t mind them at all, so I’m getting the better deal — it’s like getting treats for free).

If humans thought more like cats, and figured out how to mold themselves around situations and exploit them for mutual benefit (theirs and their cats’), they would have a much easier time solving any problems they are having with their favorite feline.

Have any of your humans shown signs of learning this valuable lesson? I’d love to hear about it! 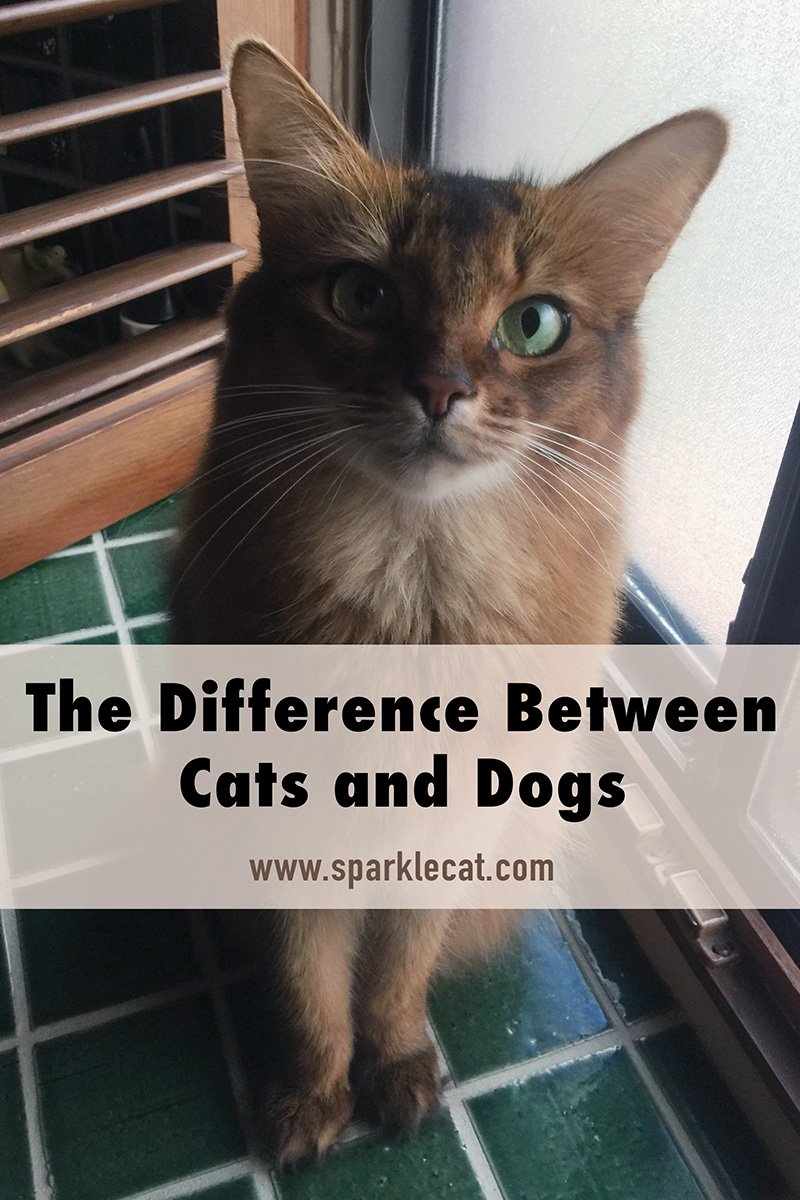 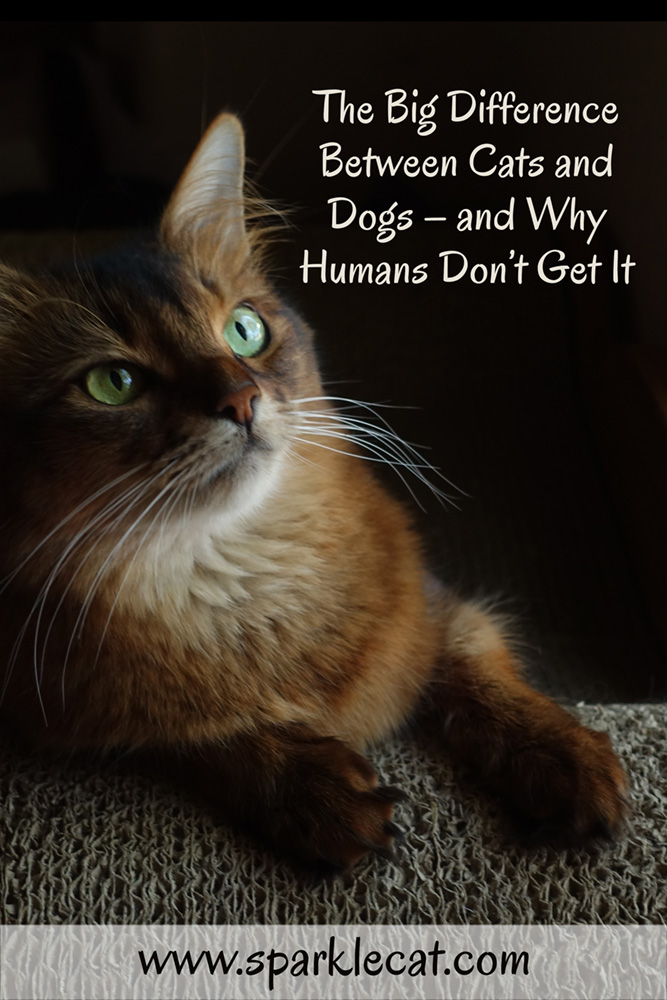 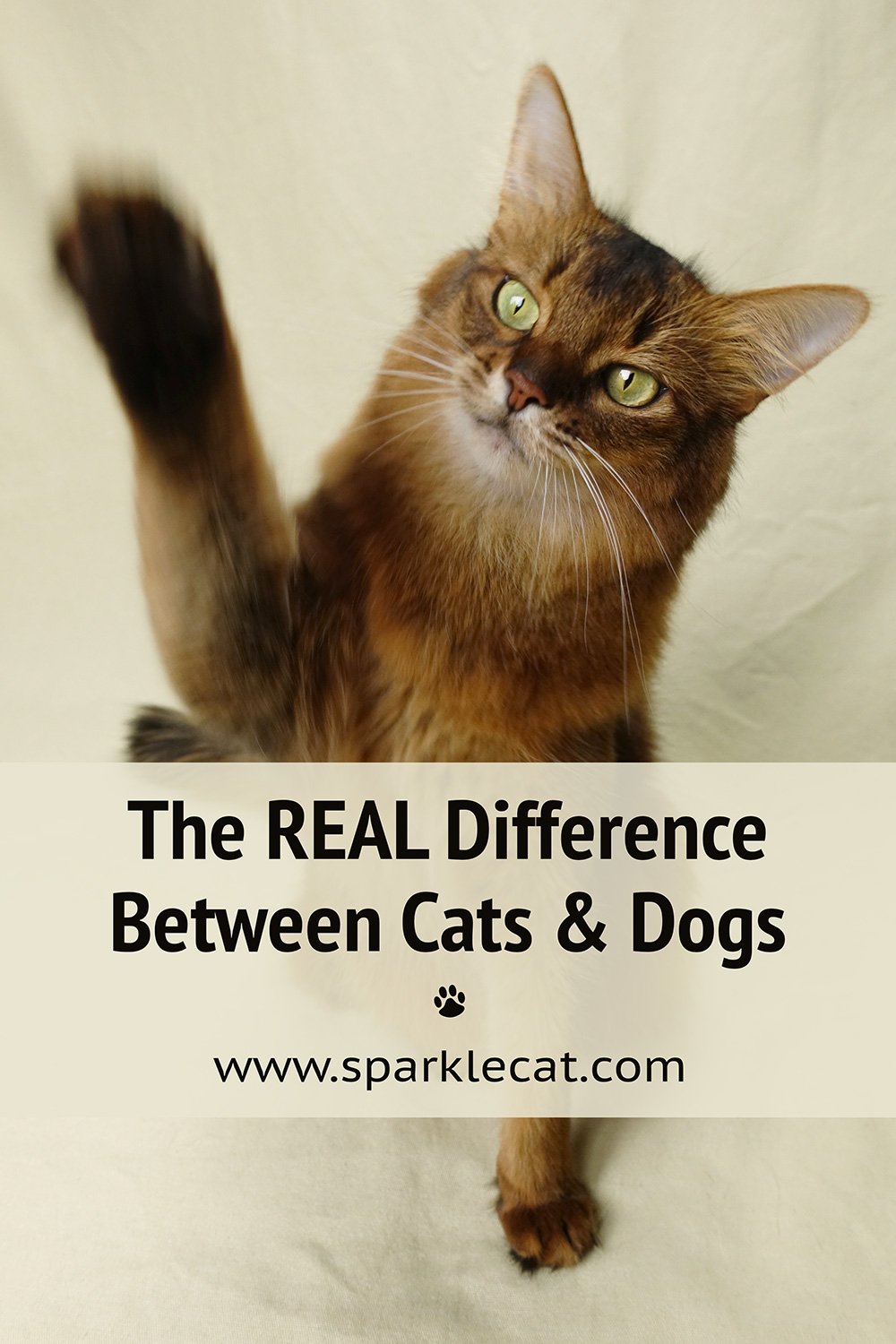