You are here: Home / Kitty Wisdom / Is Your Cat the Boss in Your House? You Are Not Alone – These Famous People Are Known Cat Slaves 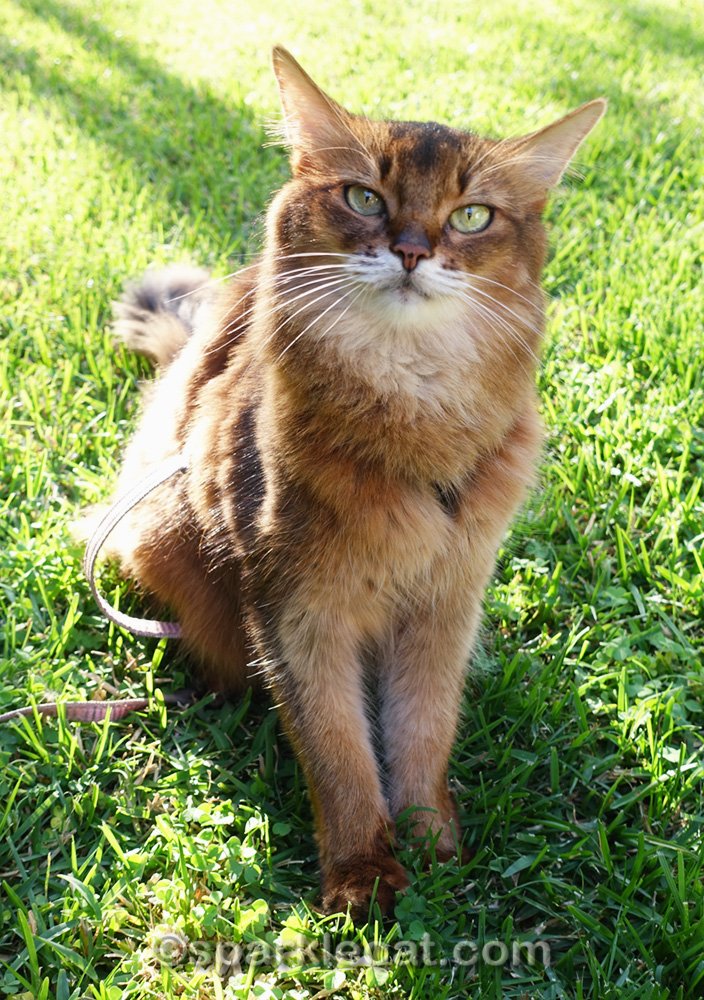 If you live with a cat, chances are, your daily life also revolves around your cat. Their meal and snack times. The napping spots that are strictly enforced and unencroachable. You’ve given up trying to keep them off the dining table. If your cat wants 90% of the bed, lucky you – you get that little 10% corner. Clearly, your cat is the boss of you.

If you feel like your life has spun out of control, that you’ve become a mere servant, catering to your cat’s every whim, what can you do? The answer is simple: join the club!

Many famous people have been cat employees, including two presidents. There was Abraham Lincoln, of course, who even fed one of his cats from the table during a state dinner. And there was also Calvin Coolidge, who turned Washington DC upside down in search of his lost cat, Tiger. After a police search and radio broadcast, Tiger was found napping in the Navy building.

And of course, authors are famous for being cat slaves. Mark Twain was just as frantic as Calvin Coolidge was when his cat Bambino disappeared. The newspaper ads he put out only resulted in people showing up with Bambino lookalikes. Bambino? He sauntered back home on his own eventually. Ernest Hemingway’s Key West home is synonymous with polydactyl cats. When Hurricane Irma raged through the area, people were at least as worried about the cats as they were Hemingway’s home, now a museum (both cats and home made it through).

And pop culture icons worship their cats too. When Freddie Mercury was touring with Queen, he’d call home to talk to his cats. Taylor Swift was so influenced by her feline companions that she made the almost career-destroying choice to appear in the awful film adaptation of Cats.

When you’re in company like this, do you even have a right to complain? Enjoy your servitude. 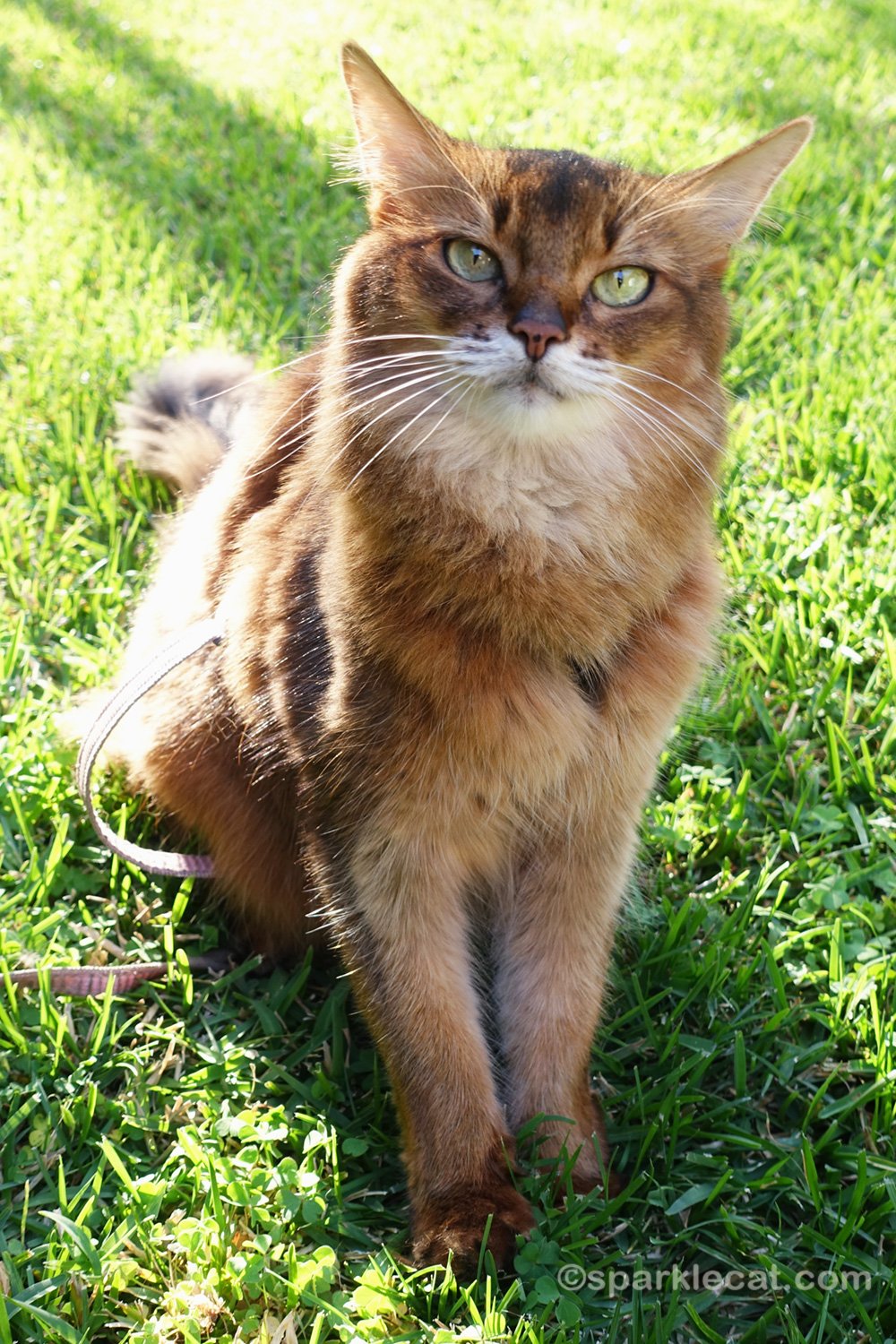