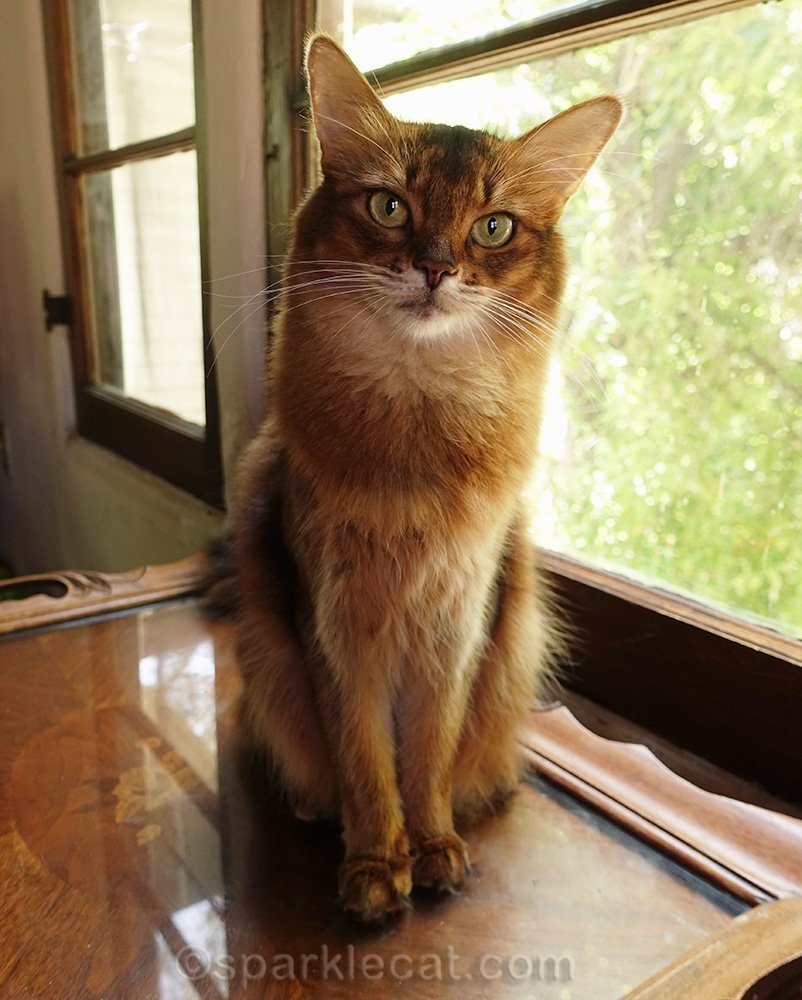 Even the most careful human can mess up occasionally. Most of you are aware that the following household items are dangerous to cats. This is just a reminder to never leave them sitting around, not even for a moment. We kitties can get ourselves in trouble as soon you turn your head in the other direction! (Something else you no doubt are already aware of.)

So many other worthy posts and articles focus on toxic and poisonous items, so I’m only mentioning the non-poisonous things. This list is by no means comprehensive.

Did I leave out any other items that are dangerous to cats that you think I should mention? Let me know in the comments. 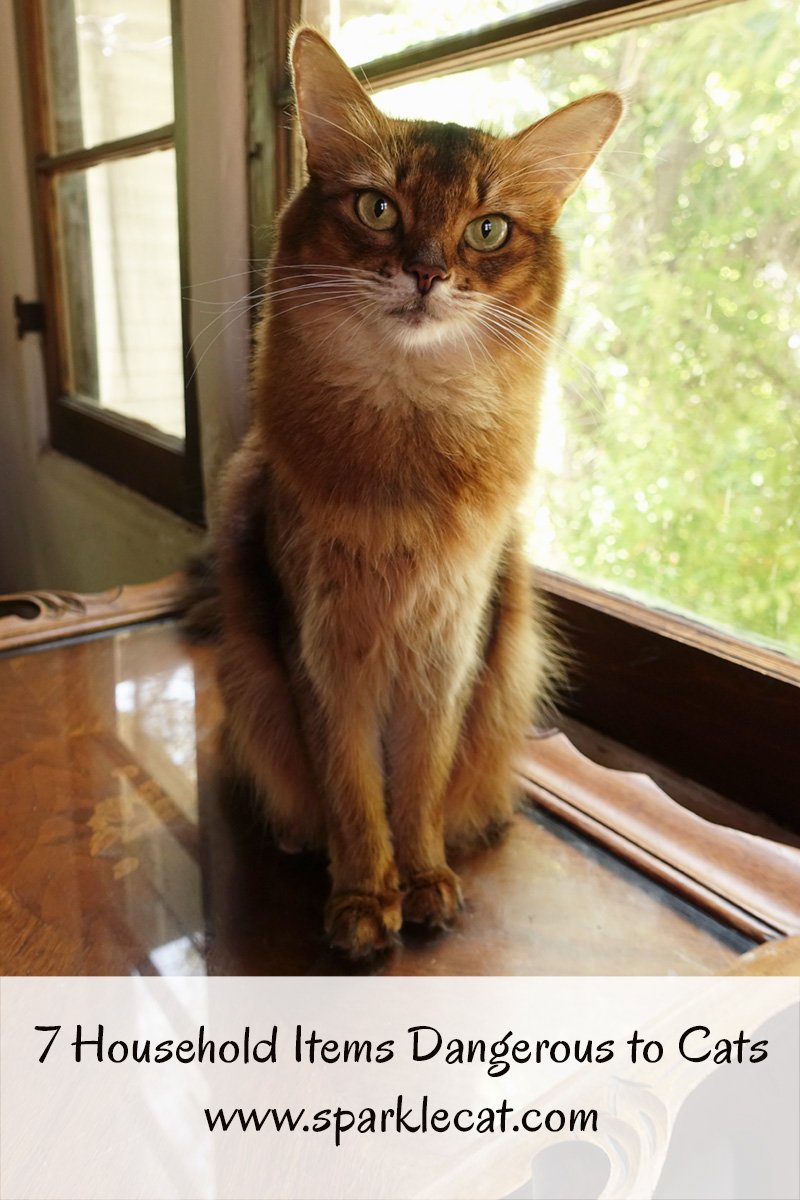 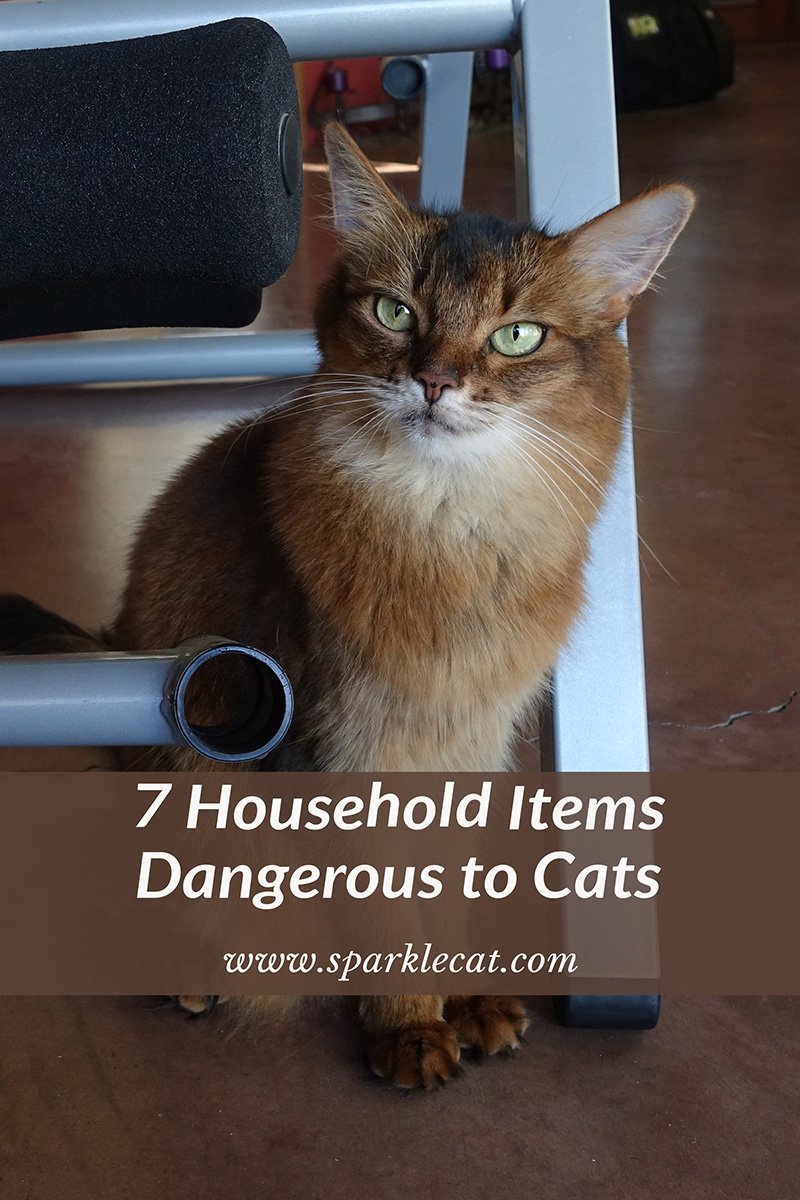 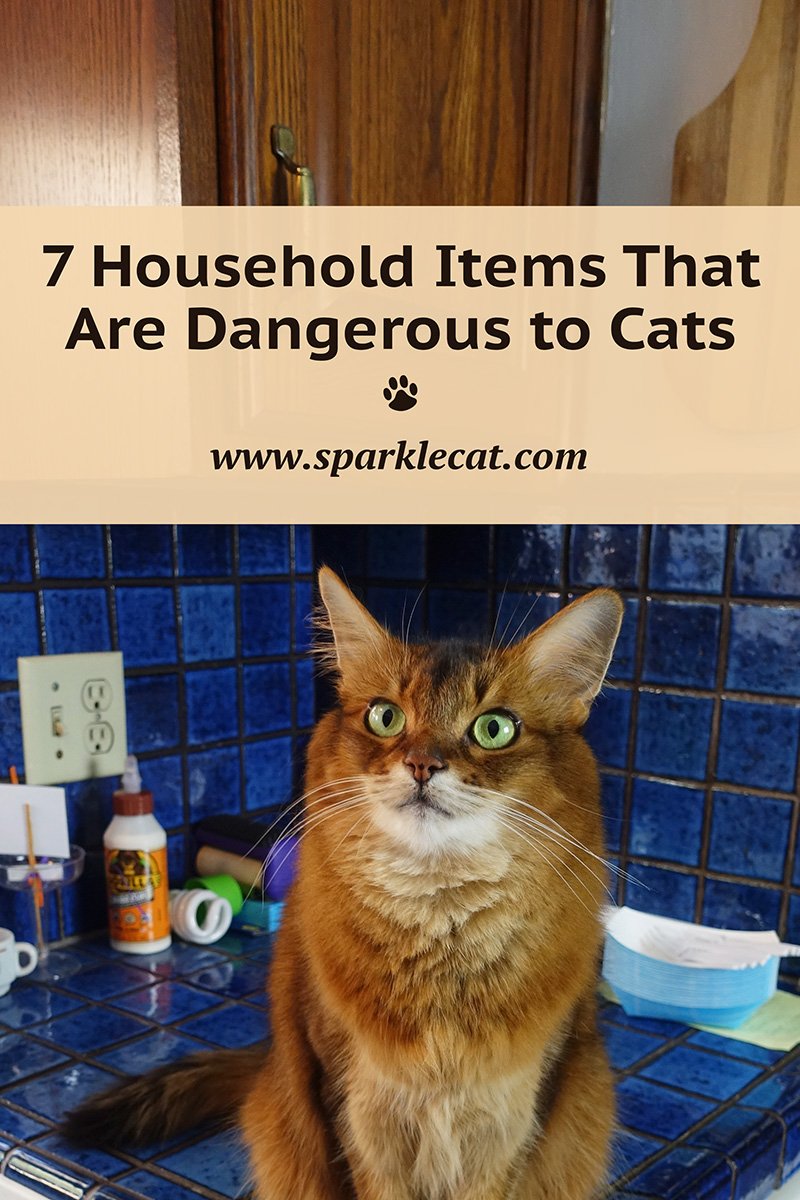 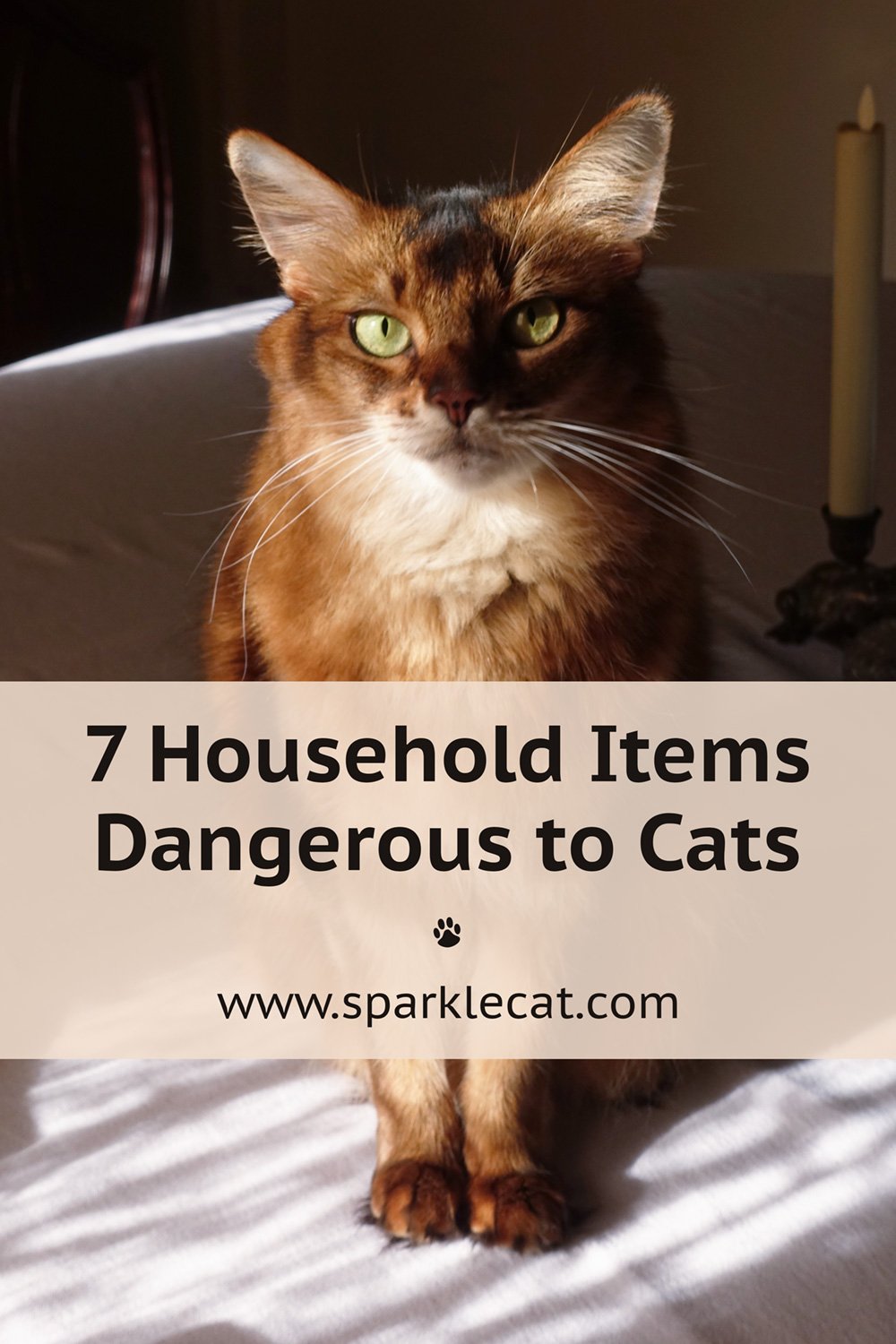