You are here: Home / Kitty Wisdom / 5 Fast Facts About the Origins of Caturday 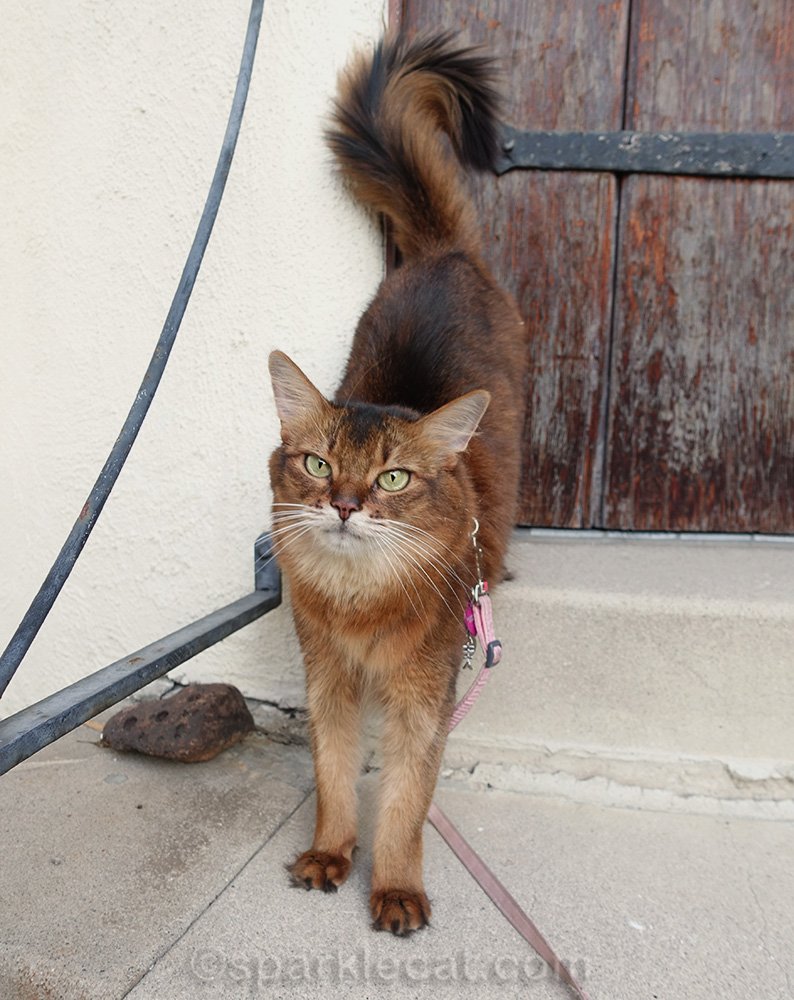 Everybody talks about Caturday, but how many of you know its origins? My human did a little bit of digging, and found out these facts. I think you will be surprised by some of them! 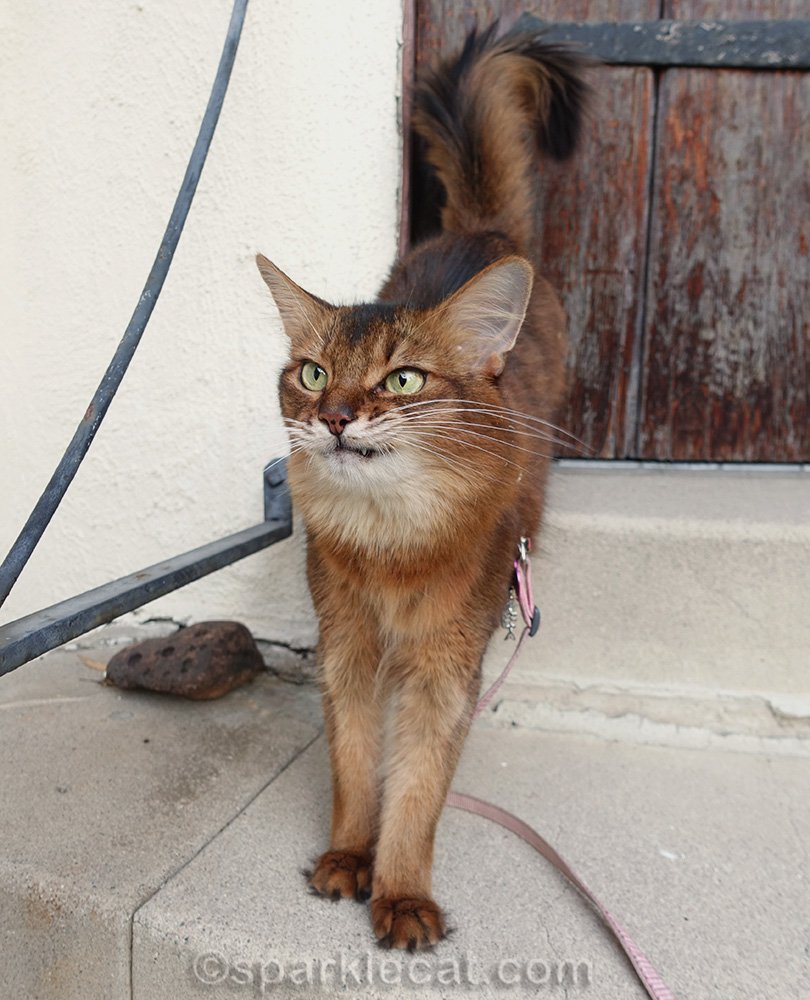 Did you know any of these facts, or were you as surprised as my human? Let me know in the comments! 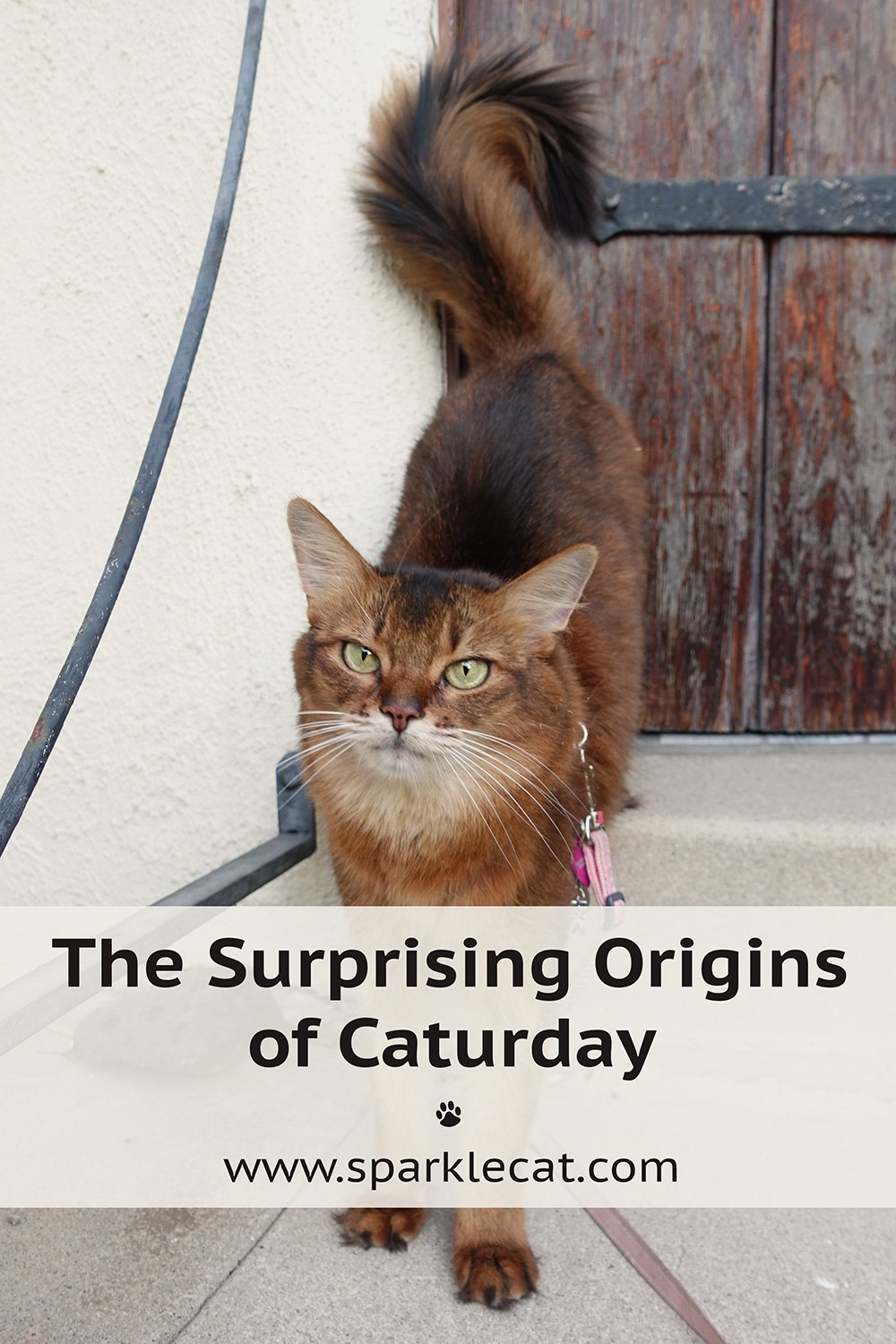