You are here: Home / Kitty Wisdom / 10 of Your Craziest Cat Questions – Answered! 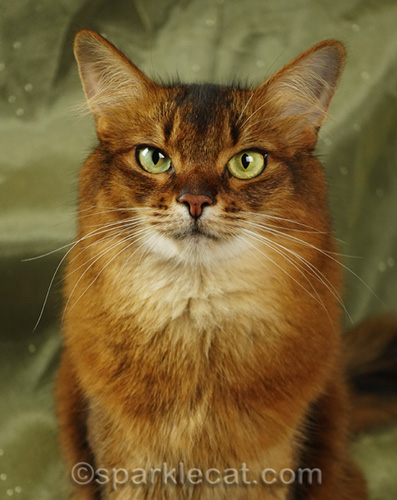 I think it’s really important for us kitties to teach humans about cat behavior, and to answer their most important kitty questions. But I know lots of humans have questions that aren’t quite so pressing. So, with a little help from Google, I’ve picked a few of your craziest cat questions to answer!

Do you have anymore crazy cat questions for me?