You are here: Home / Diary / The Un-Photo Session 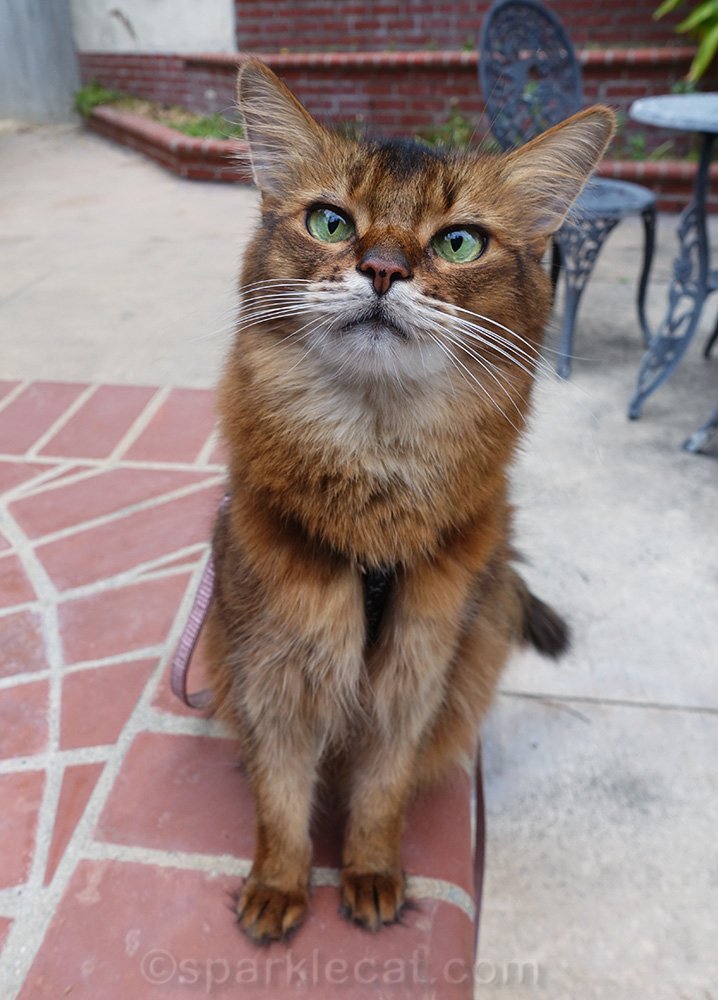 Sometimes on my outings, the focus isn’t getting photos of me. (In fact, don’t tell anyone, but I’ve been to the pet store a few times without any photos being taken!) But usually, my human brings her camera along just in case. And this backyard outing wound up having a photo session of sorts. You’ve already seen one photo, in fact, in a previous blog post. But it was really more of an un-photo session. 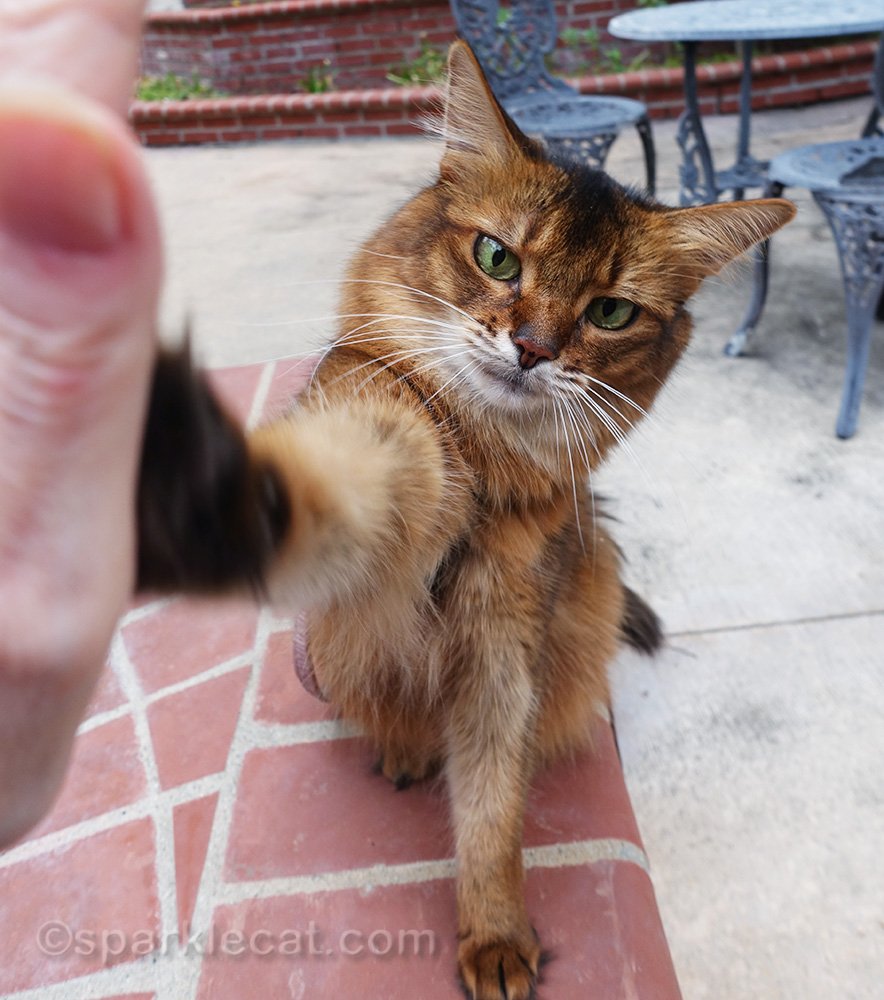 Mostly, instead of taking photos, we just sat around. I did some trick practice. 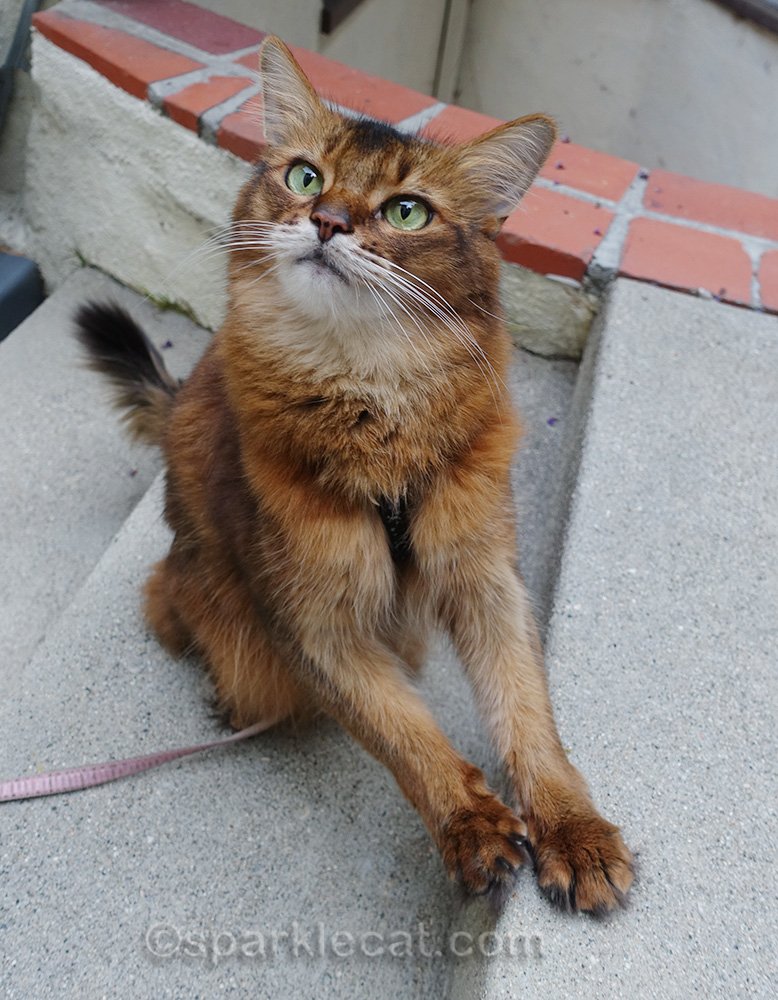 Then we went around the other side of the bridge to hang out. My human snapped some candids. 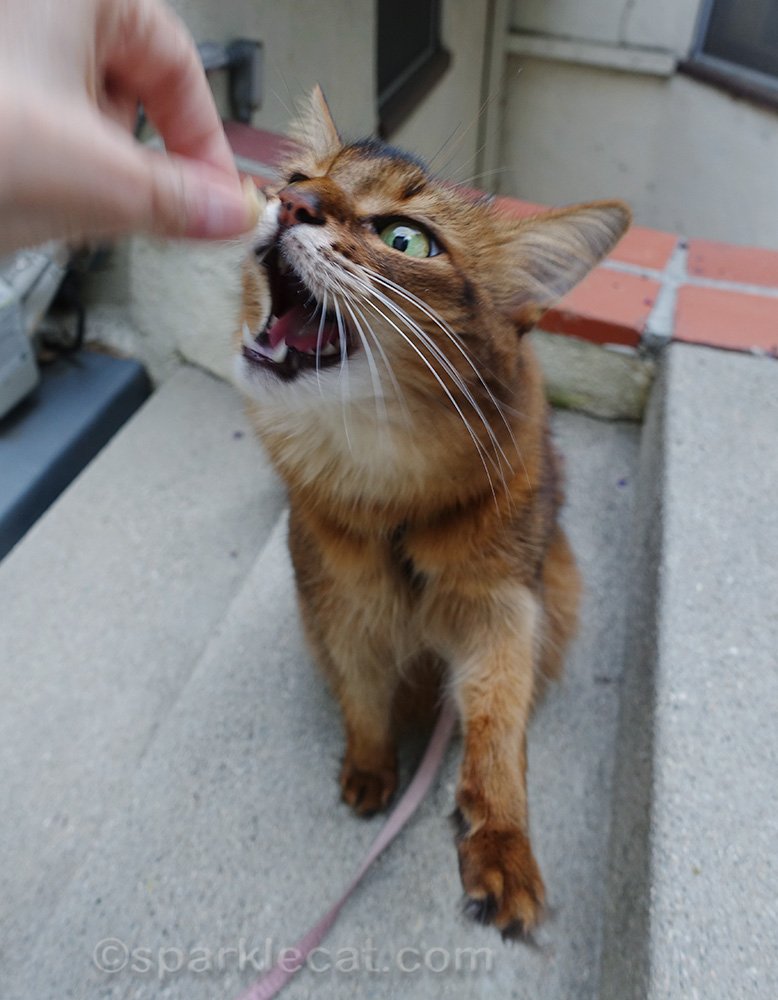 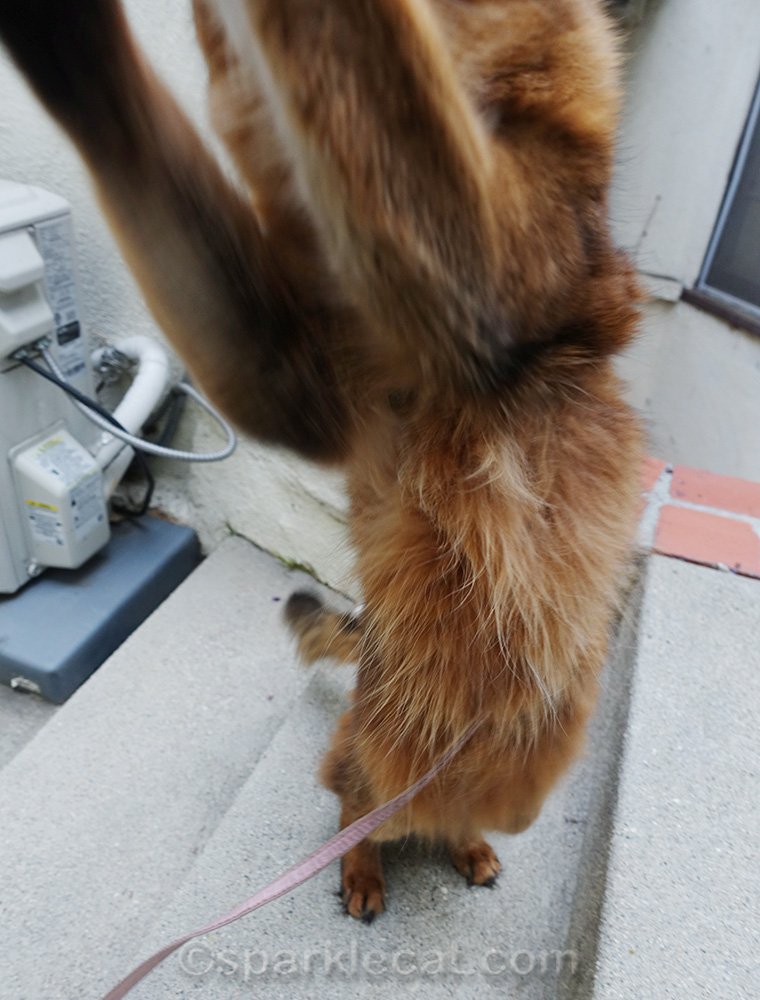 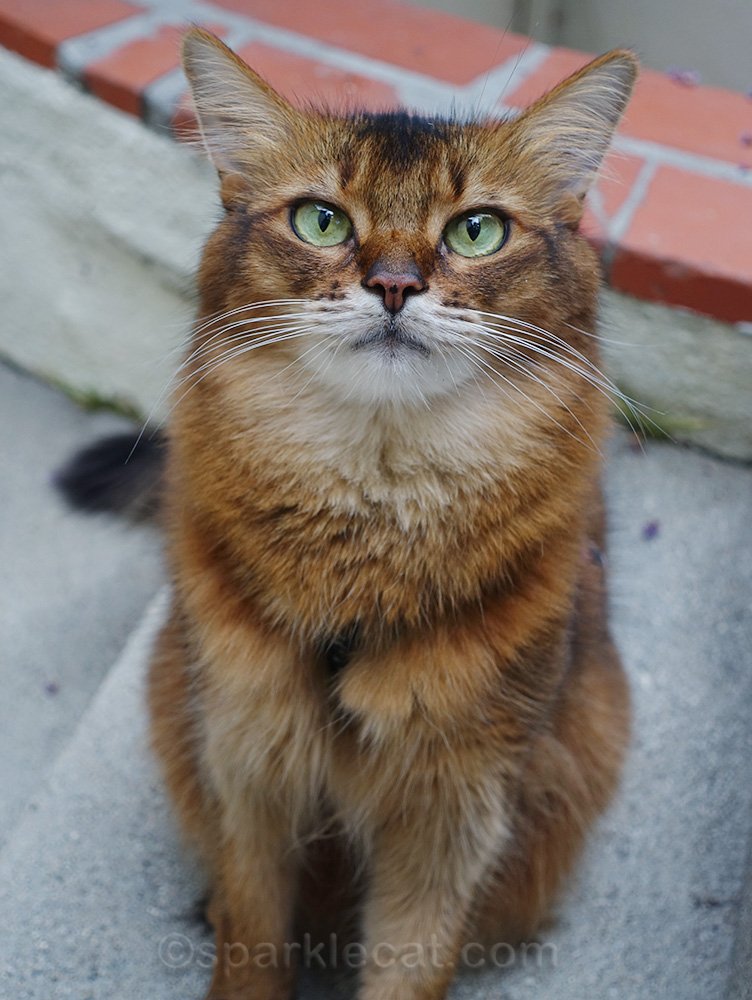 A couple of good photos did come out of this outing, even if that wasn’t the point. 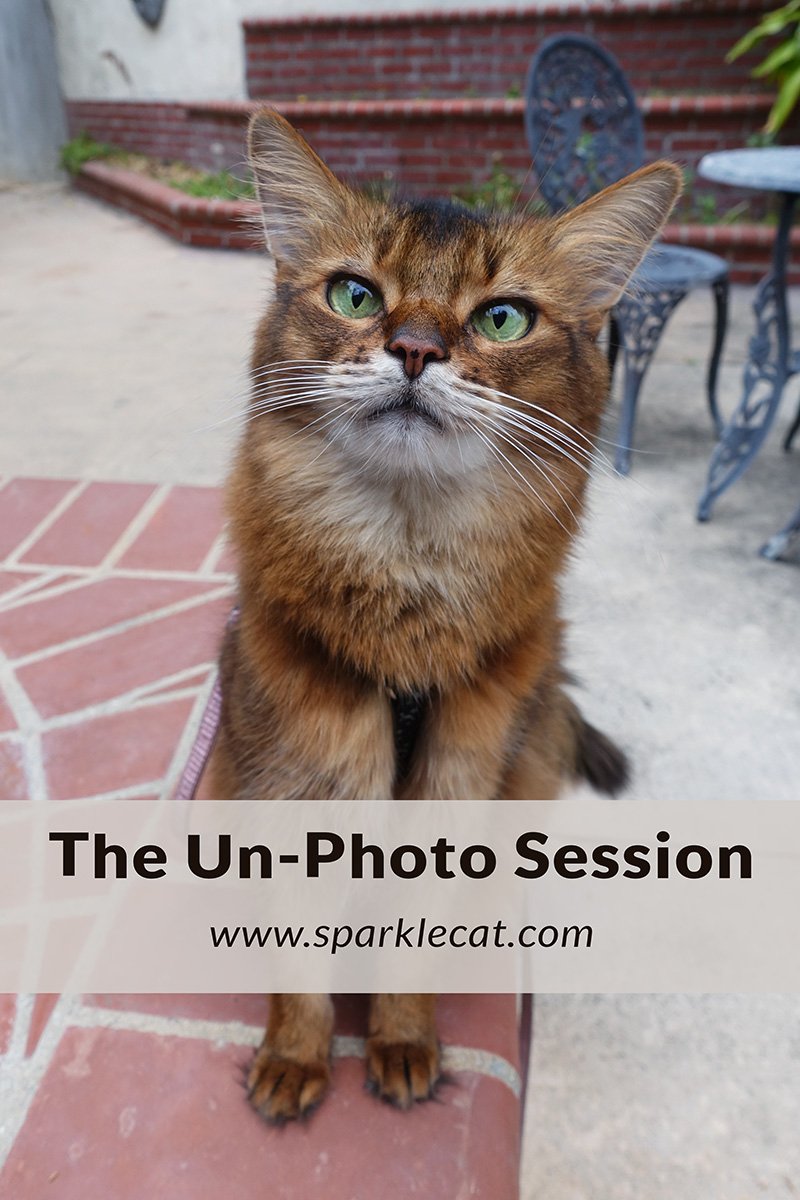