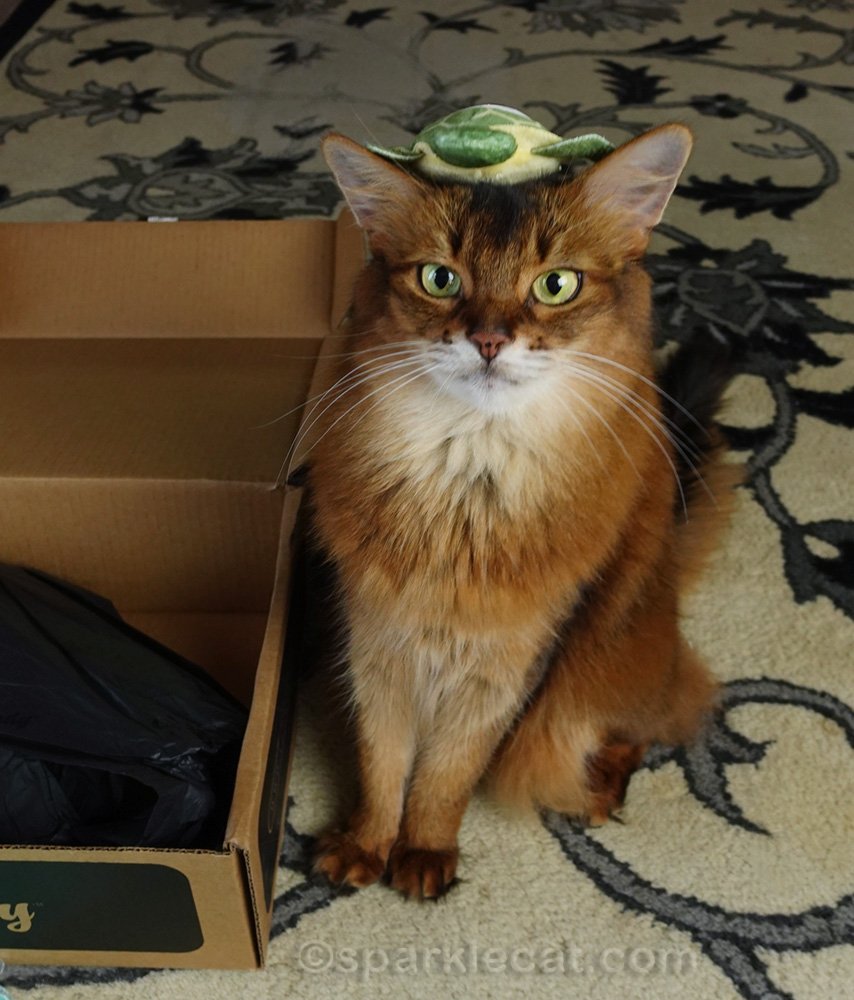 Yep, it’s outtake time again, and I think my human outdid herself this time with capturing me in ridiculous positions. Although I have to say, I didn’t appreciate having Timmy the turtle placed on my head, just because I decided I didn’t want to pose with him anymore. 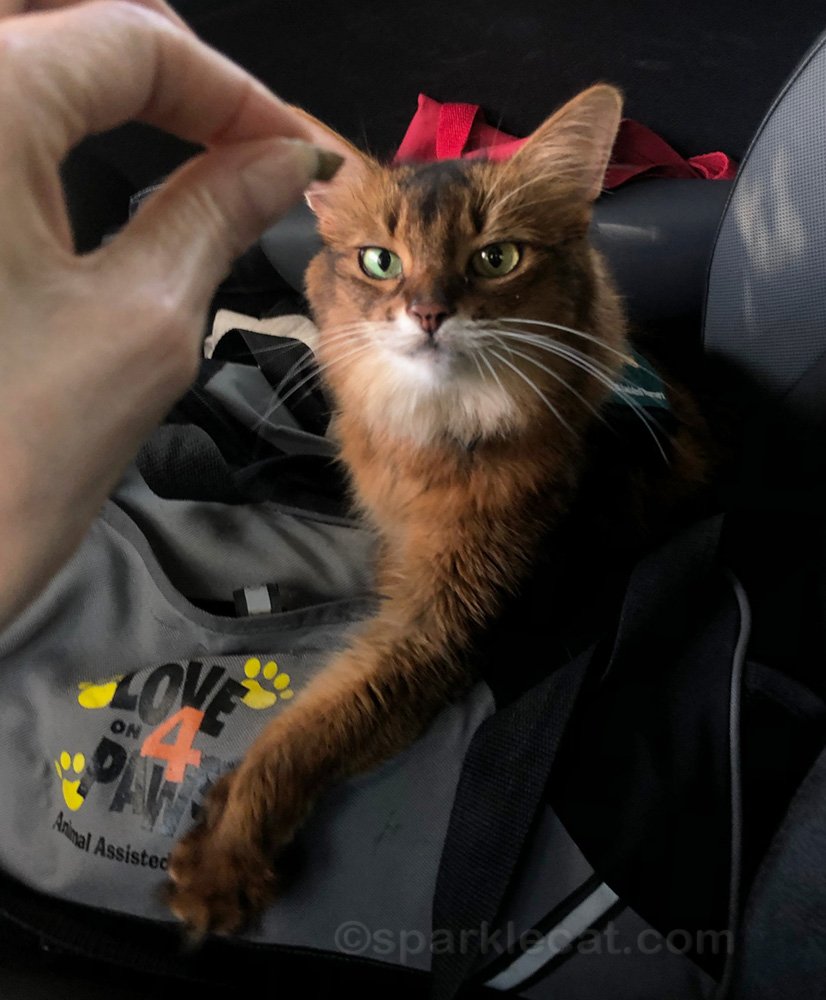 It’s been a while since my human’s hand made an appearance in one of my outtakes. But as you can see, it’s lost none of its charm. Mainly because it didn’t have any to begin with. 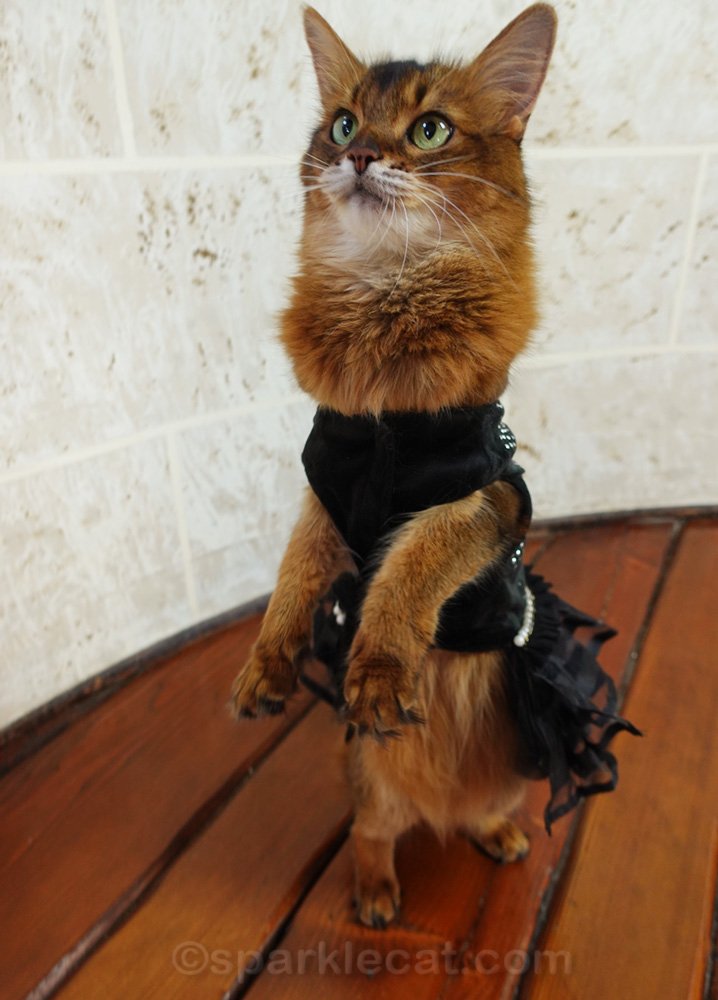 Look closely at my feet. They are going in a different direction from my torso. I’d call this a special talent, wouldn’t you? 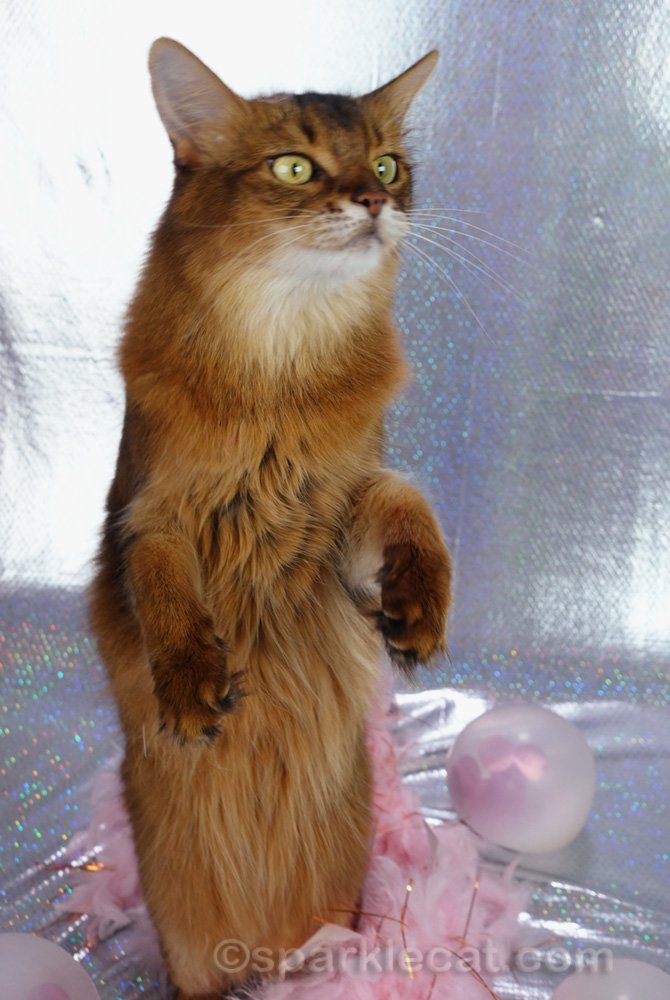 Here’s another of me standing tall! I’ve been doing that a lot lately. 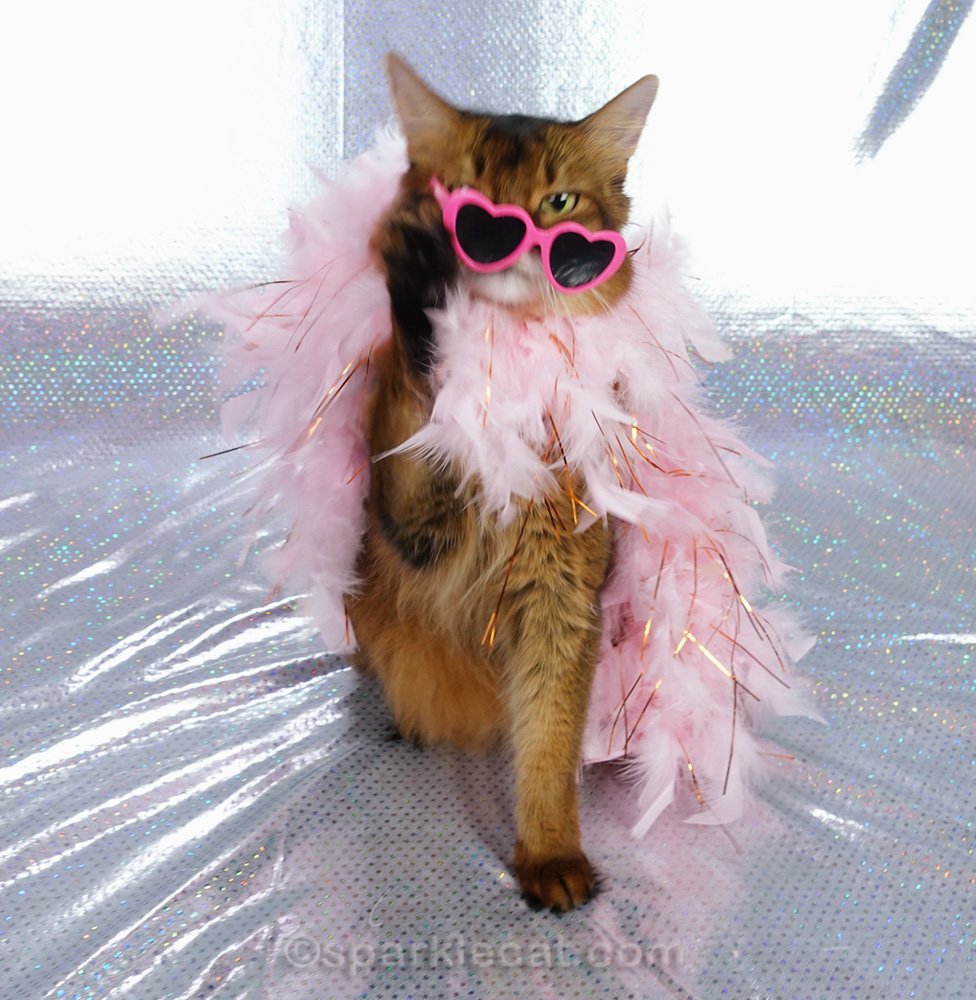 And it looks like we’ve reached the end of the outtakes once again! I hope you enjoyed them. If you have a favorite, let me know in the comments. 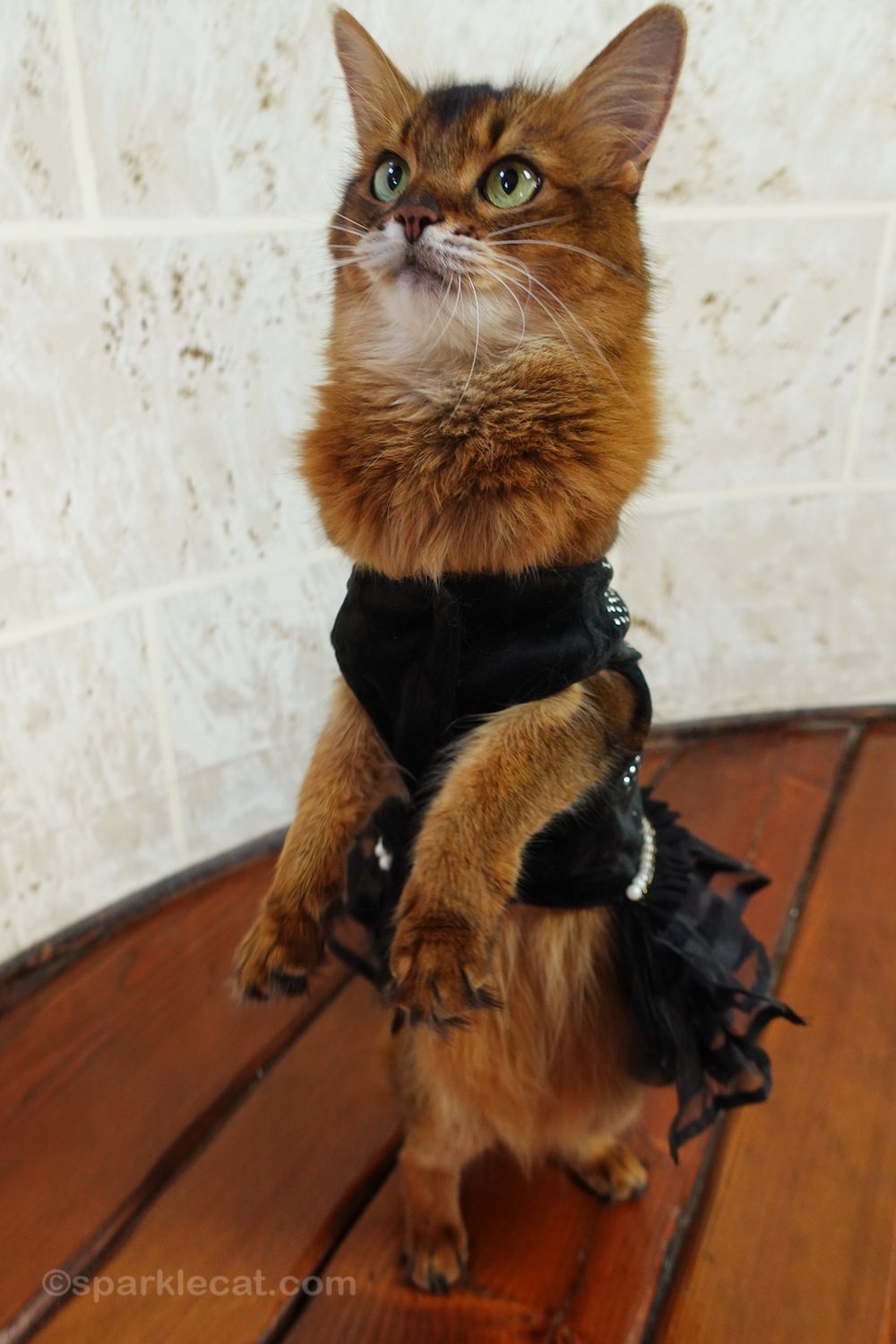