You are here: Home / Diary / Our Bedtime Rituals 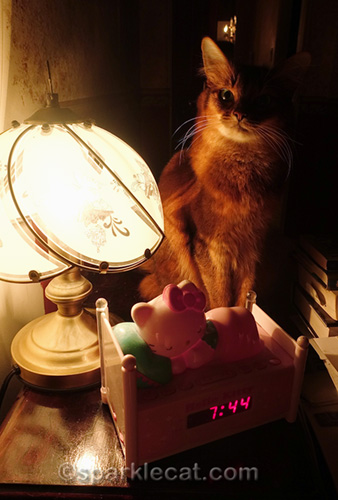 My friend Athena mentioned her bedtime rituals with her human yesterday, so I thought it would be fun to tell you a little bit about ours. Since there are three of us, it is somewhat more complicated! 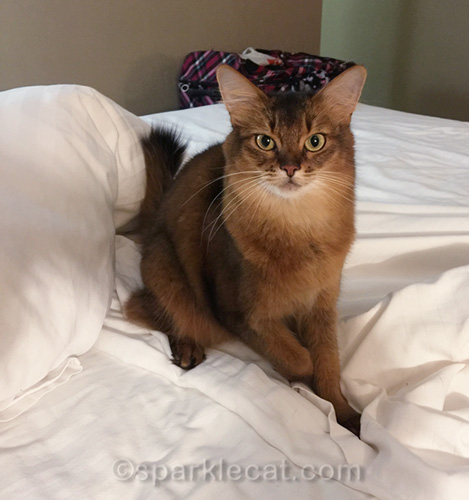 What do you guys do for bedtime rituals at your house?