You are here: Home / Diary / 10 Little Known Facts About Me 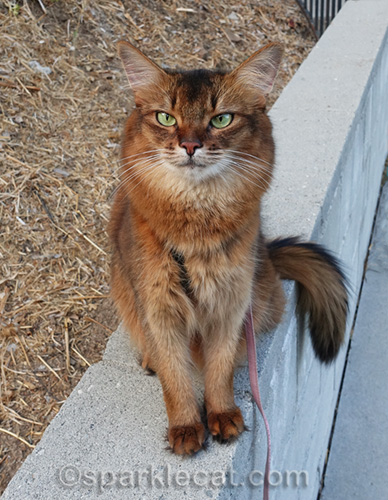 My human has had a rough couple of days, between the news and working behind the scenes on my blog and her publishing website. So I thought I would give her a little break and tell you some little known facts about me. I think you will find them interesting!